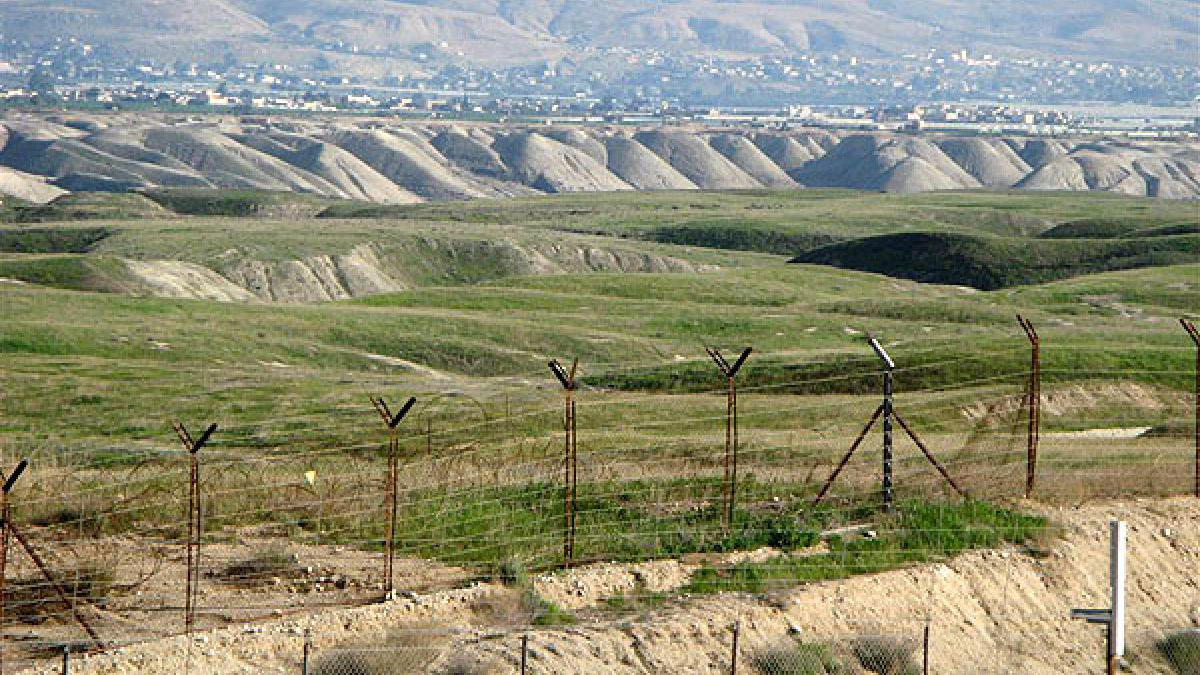 On July 18, 2019, around 02:00 AM, Armenian armed forces violated the cease-fire by opening fire from large-caliber weapons from the village of Zorakan in Noyemberyan district of Armenia, Trend reports referring to the State Border Service of Azerbaijan.

The positions of the frontier-combat point near the village of Ikinji Shikhli of Gazakh district came under fire. The gunning was ceased after retaliatory fire. As a result of the gunning, Azerbaijani soldier Jeyhun Bayramov was wounded while serving in the military border point of Gazakh frontier detachment. He was given medical care, and his life is unthreatened.

Chief of the State Border Service Colonel-General Elchin Guliyev visited the scene of the incident, met with the personnel of the military border crossing point to instruct them to strengthen the service-combat activities.