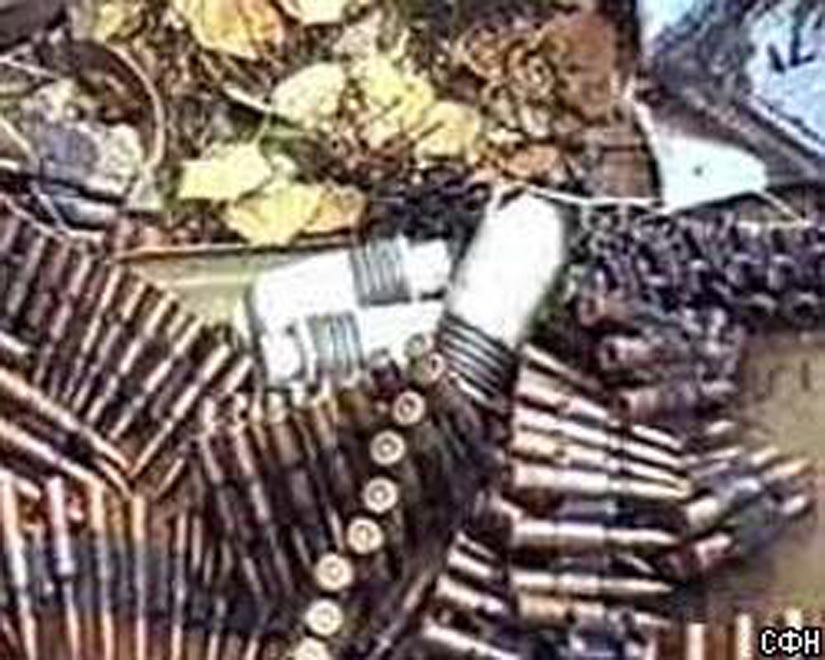 Azerbaijan, Shaki, 1 April / Trend corr. E.Guliyev / Numerous weapons and ammunition was discovered as a result of a joint operation held by police in the Gakh region of Azerbaijan and police department in the Dagestan Republic of Russia within a five day period, Muhammad Maliyev, the Deputy Police Chief in Gakh region, stated to Trend on 1 April.

The operation to reveal the place of armaments brought from Russia to Azerbaijan has been identified.

According to Maliyev, as a result of the joint operation, one Kalashnikov, one Italy-made gun Volter, two hunter guns ТОZ mark, 670 bullets of 5.45 calibre and 345bullets of 7.62 calibre was seized.

Investigations into the discovery are currently taking place.