I Received Positive Response from Russian and Georgian Counterparts on Establishment of Peace Pact in Caucasus: Turkish Prime Minister 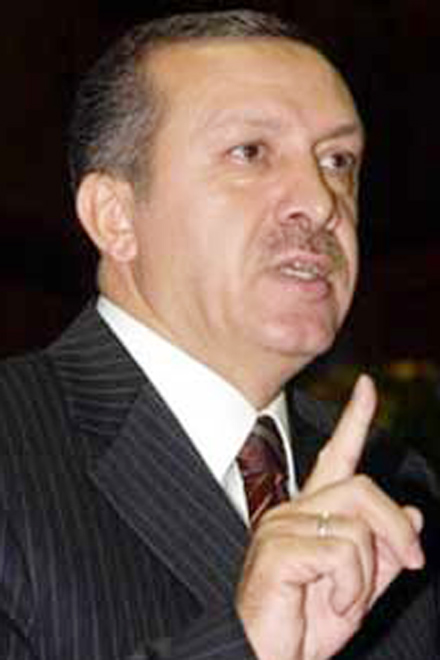 "I shared these opinions with Russian and Georgian counterparts and was obtained positive answer on this question from them," Erdogan told to press conference held jointly with the President of Georgia Mikhail Saakashvili in Tbilisi on 14 August.

"Without creation of overall stability and prosperity, the region can not re-establish calmness. This is the key of calmness," added Erdogan. According to him, "Caucasian platform of the economy and co-operation" is connected with this initiative.
In addition, Erdogan said that the humanitarian organization "Red Crescent" of Turkey sent 160 tons of aid to Georgia.