On the issue of a common language and alphabet of the Turkic-speaking people, the intelligency of Azerbaijan is the only hope - Turkish Ambassador to Russia 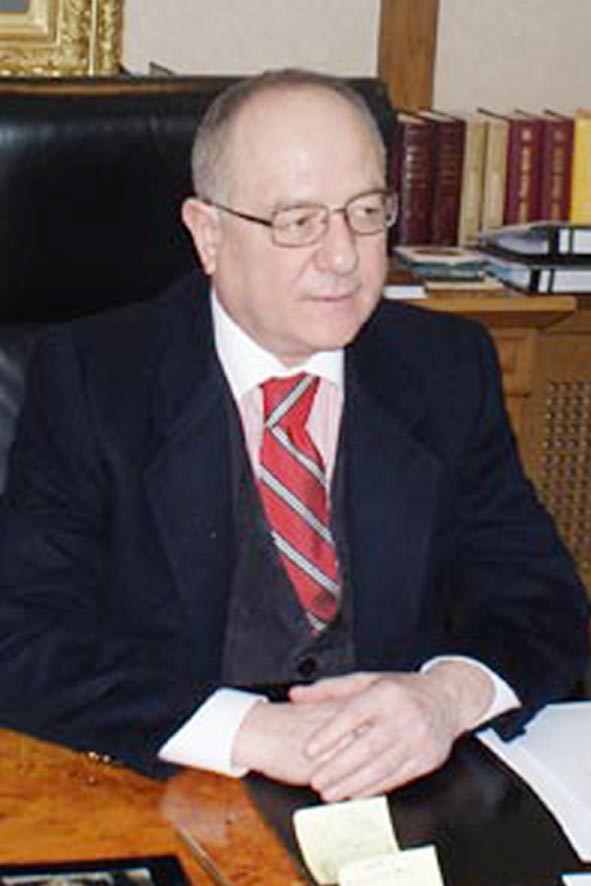 Russia, Moscow, January 1 / Trend R. Mashadigasanli / The only question that remained unsolved between the Turkic-speaking people, is the question of a single alphabet - Turkey's Ambassador to Russia Halil Akinci told Trend on thursday.

According to him, even in the XIX century, the Turks around the world accepted the Istanbul dialect as a common language, accessible to all Turkic-speaking people.

But as the time went on, each people gave preference to its own language, which is quite natural.

"On the issue of a common language and alphabet of the Turkish-speaking peoples, we can modtly rely on the intelligency of Azerbaijan, which may be a bridge between the Turkic people.

The common language will ease the understanding of the Turkic people. Today, however, some Turkic people are managed by leading nations of the world. From a political point of view of their association is not possible, and this can not be discussed ", he said.

According to Akinci, states speaking turkic should be close to each other.

"In the present, Turkey continues to work on the transition to a common Roman alphabet. All other states, people of which also speak Turkic, must get connected to the Turkish program ", said the diplomat.

According to the ambassador, the youth can bring a huge contribution to the integration of turkic-speaking people. This can be achieved through the exchange of students.

Author of this article can be contated via: [email protected]