The most up-to-date equipment has been purchased in recent years for the protection of Azerbaijan's state borders, chief of the State Border Service of Azerbaijan, Elchin Guliyev said on Jan. 7 at the opening ceremony of a garrison and residential housing at the Shamkir frontier post, according to the regional TV channel.

Guliyev said it is very important to carry out such works in the territories adjacent to the border. He went on to say that work is underway to strengthen the SBS's material and technical base as well as creation of new border offices.

"The new garrison at the Shamkir frontier post, guarding the country's north-western borders, can serve as an example of this," Guliyev said.

It should be noted that the garrison at the Shamkir frontier post was commissioned on Jan. 7. A two-storey headquarters, a five-story dormitory, an aid post with 40 beds, a canteen and gym, as well as a special campus for military training were built there. The complex consists of 22 new garrison buildings and a residential township with 106 apartments. 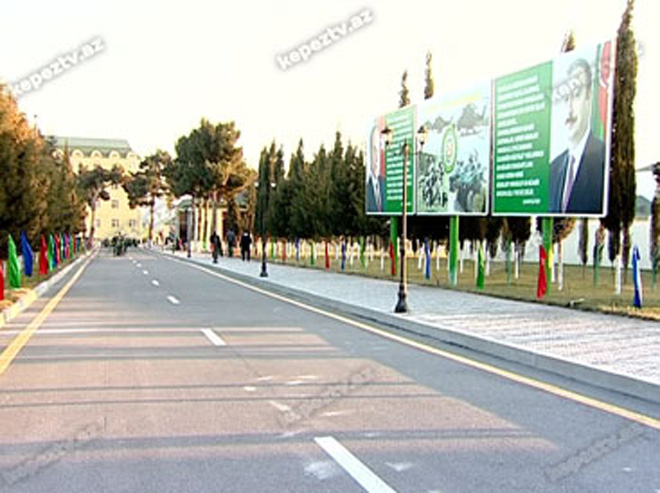 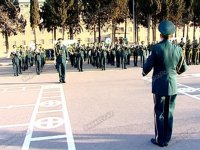