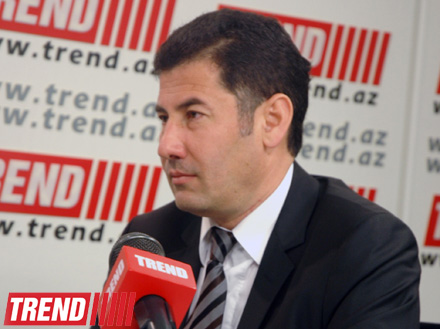 Oghan stated that the government of the Turkish Prime Minister Recep Tayyip Erdogan ordered the employees of the country's consulate to surrender to the terrorist groups.

The MP underscored that the opposition has evidence and to there are documents to back it up, that will be published in the coming days.

As previously reported, the militants of the terrorist organization known as the 'Islamic State of Iraq and the Levant' (ISIL) have taken the control of Mosul, the second most populous city of Iraq.

The employees of Turkey's consulate in this city couldn't leave it on June 11.

Following this, the Turkish government said that the consulate was attacked and some 48 employees of the diplomatic mission have been taken hostages by the militants of the terrorist groups.

The situation in northern Iraq sharply escalated last week, as nearly 60 people were killed as a result of numerous clashes between the Iraqi security forces and militants near the city of Mosul.

The 'Islamic state' controlled the western part of Mosul for the last several days. It attacked and captured the governor's residence building on June 9.

Additionally, it was reported that the ISIL militants, who previously captured the cities of Mosul and Tikrit, also plan to seize Baghdad, the capital of Iraq.