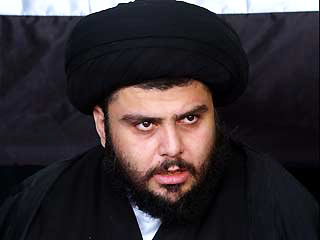 He also underscored the current prime minister shouldn't run for this post for the third time.

Earlier, Nouri al-Maliki said he will not abandon his intention to run for the post of prime minister, despite the strong pressure exerted on him in the country.

Nouri al-Maliki became Iraqi prime minister in 2006. The alliance of Shiite parties, headed by him, won the parliamentary elections in April, 2014.

Nevertheless, many blame the prime minister in escalation of the Iraqi crisis because of his policy of persecution against Sunni Muslims.

Number of vehicle re-export from Georgia down

EU and FAO work together to increase farm productivity across Georgia