EU must call European Parliament for constructive cooperation with Azerbaijan

Politics Materials 18 May 2015 19:12 (UTC +04:00)
The EU should state the impermissibility of double standards, partial and unfair decisions and resolutions of European Parliament and other European institutions against Azerbaijan, Azay Guliyev, Azerbaijani MP, member of the State Commission on European Integration of the Republic of Azerbaijan, told reporters. 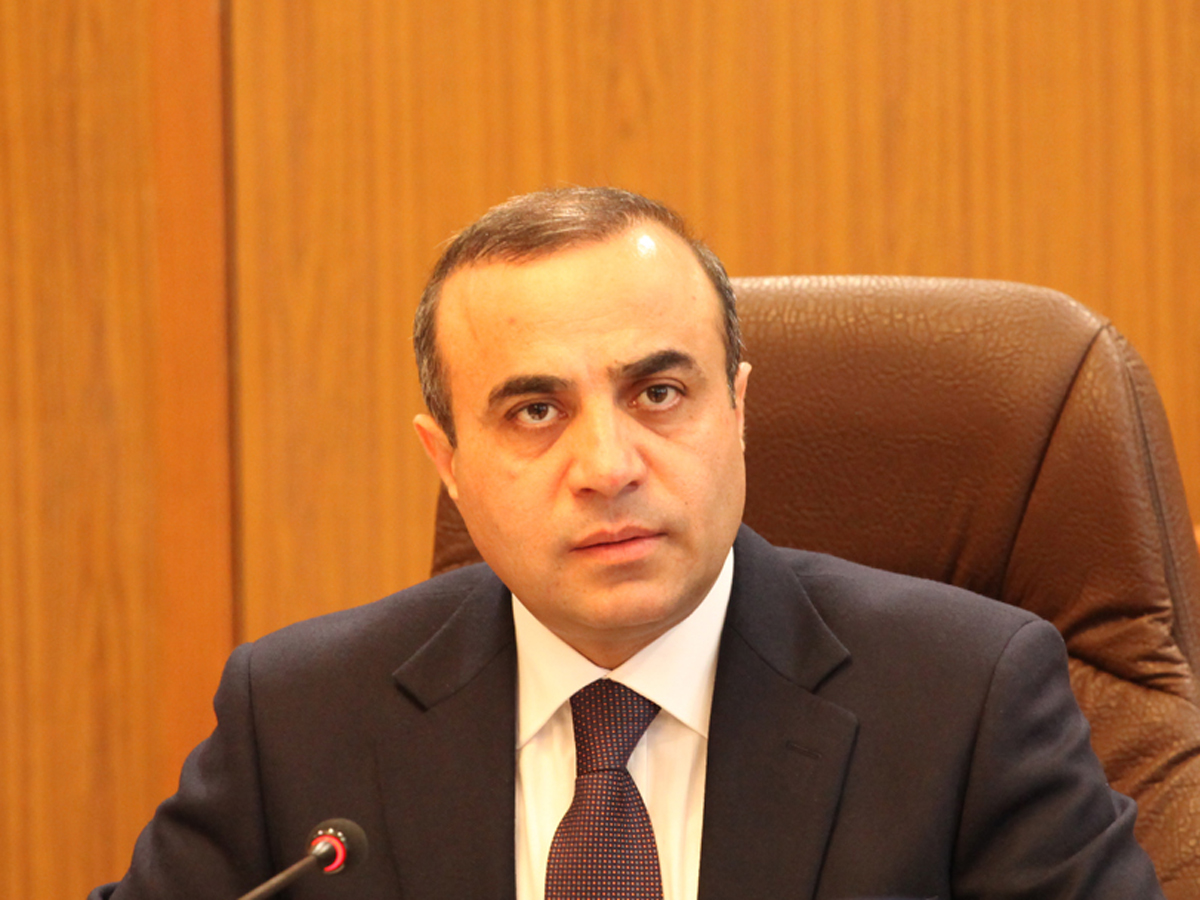 The EU should state the impermissibility of double standards, partial and unfair decisions and resolutions of European Parliament and other European institutions against Azerbaijan, and call on them to constructive cooperation and evidence-based dialogue with our country, Azay Guliyev, Azerbaijani MP, member of the State Commission on European Integration of the Republic of Azerbaijan, told reporters.

Guliyev was commenting on Azerbaijan's expectations from the fourth summit of the Eastern Partnership to be held in Riga on May 21-22.

He said that this summit can also be characterized as an attempt to rescue the EPP, which is composed of Azerbaijan, Ukraine, Moldova, Belarus, Georgia and Armenia.

"If we take actual situation into account we can observe a grave crisis which the EU's project is subject to, and its future perspective is almost under the question as well," he said. "For instance, Armenia and Belarus have virtually opted out of this project by joining Russia's Customs Union and Eurasian Economic Union which contradicts to principles and objectives of EPP."

"Azerbaijan, as the expression of its objection to non-incorporation of vital provisions such as the support to territorial integrity and inviolability of Azerbaijan's internationally recognized borders into association agreement put forward by the EU, declined to sign the document," he said. "Ukraine, Georgia and Moldova signed the association agreement since their proposals were accordingly taken account of by the EU."

Guliyev said that as we can see, among existing six EPP participating countries, Azerbaijan alone has encountered discrimination and injustice and the EU have left our national interests out of consideration.

"Furthermore, the long-lasting connivance, by the Union, at occupation of one fifth of Azerbaijani territories by Armenia plus failure in taking adequately stern actions against the aggressor is the both incomprehensible and inexplicable," he said.

"European Union should officially declare the importance of signing with Azerbaijan a new document, that is the strategic cooperation agreement, which will illustrate Azerbaijan's national interests and be adequate to our country's geopolitical and strategic priorities," Guliyev said.

"European Union should clearly and unambiguously declare that it upholds the settlement of Armenian-Azerbaijani Nagorno-Karabakh conflict only within the scope of international legal norms, in particular, the principles of Azerbaijan's territorial integrity, sovereignty and internationally recognized borders inviolability," he said.

"The EU should force Armenia to fulfil the requirements of UN Security Council resolutions 822, 853, 874 and 884 on immediate and unconditional withdrawal of Armenian armed forces from occupied territories of Azerbaijan, otherwise the similar sanctions those of against Russia should be imposed against Armenia as well," Guliyev said.