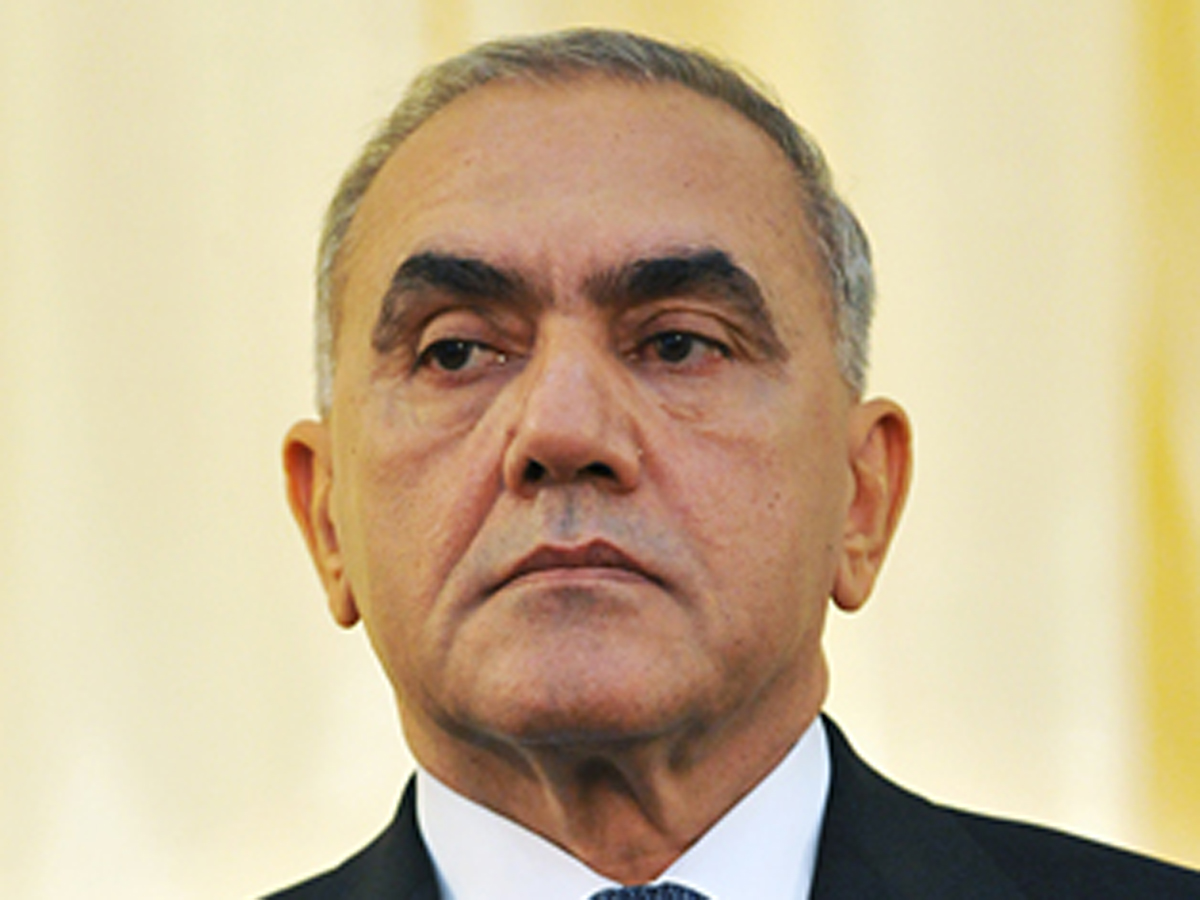 The delegation headed by Azerbaijani Minister of Defense Industry Yaver Jamalov on April 26-27 paid a visit to Pakistan to participate in the 6th session of Azerbaijan-Pakistan Intergovernmental Commission on economic cooperation, The News reported.

At a meeting with the prime minister Nawaq Sharif Jamalov said Azerbaijan was keen to explore new opportunities to import defense products and raw material from Pakistan. He extended invitation for Pakistan's participation in the International Defense Exhibition being organised by Azerbaijan in September, with special reference to the JF-17 Thunder.

President Mamnoon Hussain sought greater cooperation between Pakistan and Azerbaijan in energy, defense and communication sectors for the mutual benefit of the two friendly countries. He said the two countries should make coordinated efforts to increase the bilateral trade.

Mamnoon added that the current trade volume between the two countries was below potential and emphasised the need to enhance it through joint efforts. He hoped that the 6th session of the Azerbaijani-Pakistani Intergovernmental Commission would be helpful in enhancing bilateral trade.