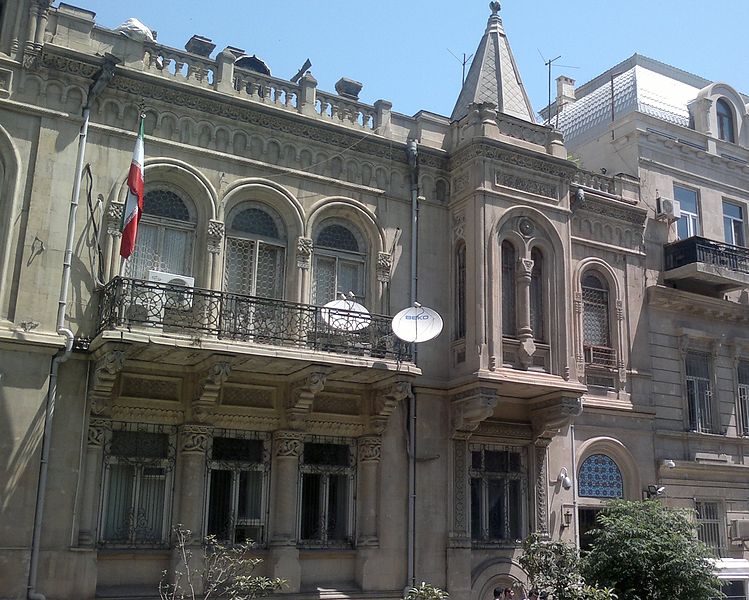 The information disseminated recently by some news websites of Azerbaijan on military-technical cooperation between Iran and Armenia is groundless, Iranian Embassy in Azerbaijan told Trend.

The embassy, ​​insisting on the need to develop and maintain cooperation with neighboring Azerbaijan, stated that Iran has always been a supporter of peaceful settlement of the Armenia-Azerbaijan Nagorno-Karabakh problem within the territorial integrity of Azerbaijan.

At the same time, the Iranian diplomatic mission said that it condemns any step that may damage regional peace and stability.