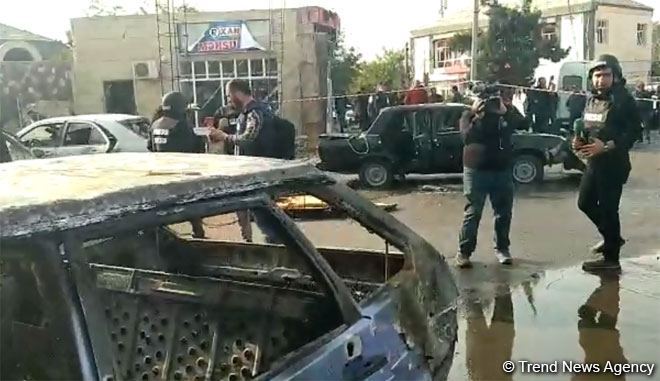 As a result, 21 people died, about 70 people were wounded, several civilian facilities were destroyed, many vehicles became unusable.

An employee of the Ministry of Emergency Situations was among the killed civilians. Another employee was severely wounded as a result of the missile fire.

The Ministry of Emergency Situations is working intensively. The ministry urges to call the hotline number "112" in connection with the emergency situations.