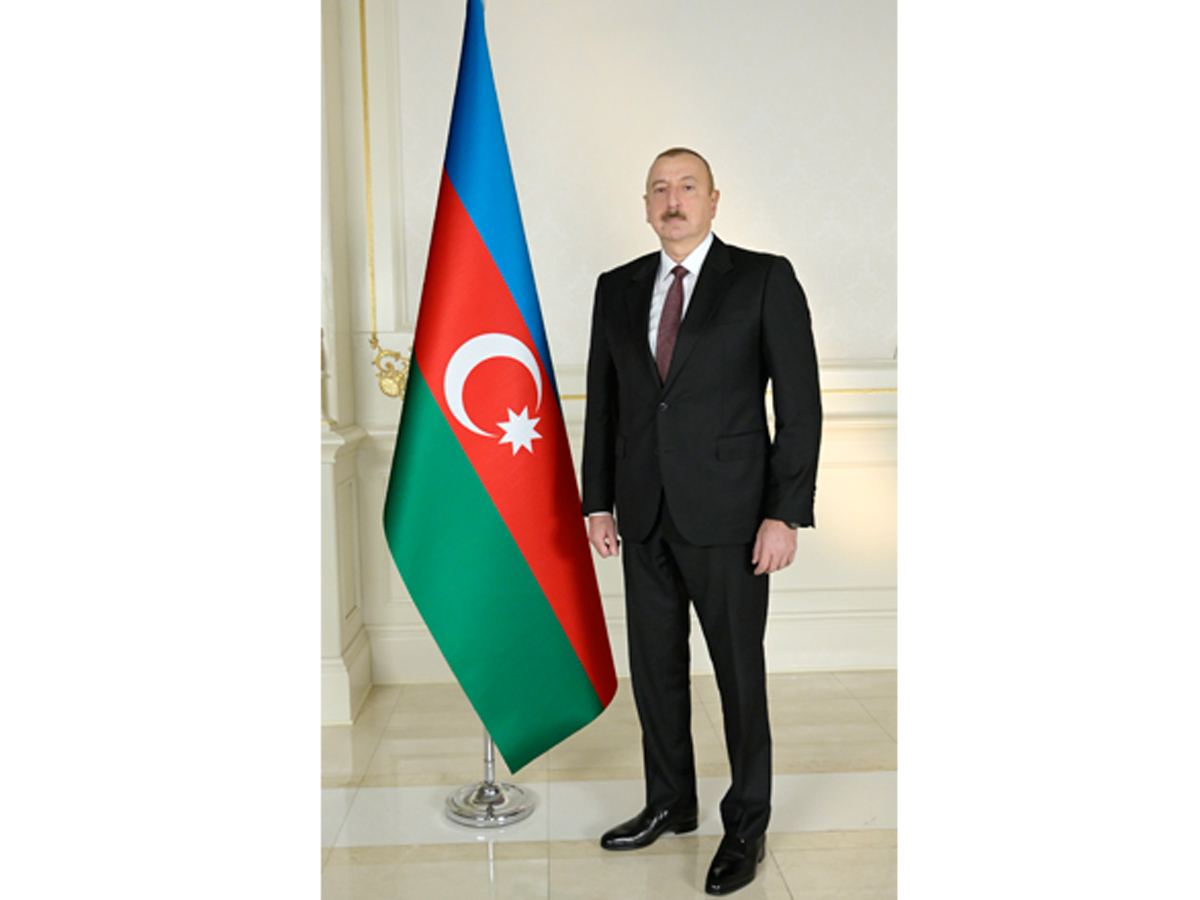 Azerbaijan is building new cities and towns from the scratch by applying the modern urban planning and utilizing the concepts of "smart city" and "smart village", President of the Republic of Azerbaijan Ilham Aliyev said in a speech presented during the annual General Debate of the 76th session of the United Nations General Assembly at the level of heads of state and government, Trend reports.

"As we have left the conflict behind, large-scale construction work is carried out in the liberated territories. Azerbaijan is building new cities and towns from the scratch by applying the modern urban planning and utilizing the concepts of "smart city" and "smart village".

All this work is being conducted with Azerbaijan’s own financial resources. To that end, $1.3 billion has been allocated from the state budget only this year.

However, the main challenge is the vast presence of landmines planted by Armenia in the liberated territories. Since the signing of the capitulation act by Armenia on 10 November 2020, around 30 Azerbaijani citizens, including 2 journalists were killed and around 130 citizens were wounded. Azerbaijan is among the most heavily mined countries in the world. It slows down the reconstruction process in the liberated territories and return of internally displaced persons to their homes.

Armenia refuses to release accurate maps of minefields. The accuracy level of the maps for three regions which Armenia had to provide is only 25 percent. The international community must force Armenia to provide us with accurate mine maps of all liberated territories," the head of state said.