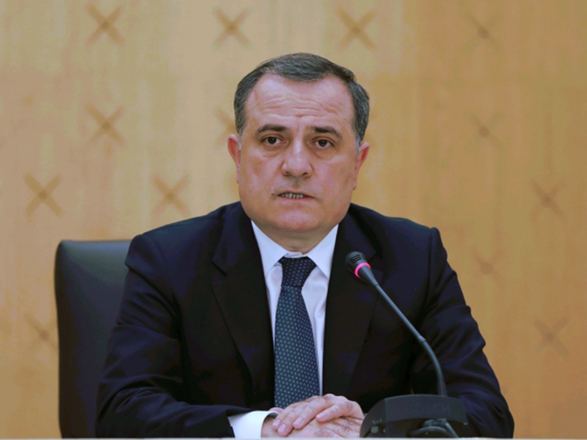 Armenia did not provide Azerbaijan with all the maps of the minefields in the previously occupied Azerbaijani territories, Azerbaijani Foreign Minister Jeyhun Bayramov said during the 28th OSCE Ministerial Council, Trend reports on Dec. 2.

"This greatly slows down the process of demining and restoration and this is a great barrier for former internally displaced people to return to their native lands," Bayramov said.

The minister stressed that presently, Azerbaijan is among the most mined countries in the world.

"Since the moment of signing of the trilateral statement, several hundred citizens of Azerbaijan, including civilians and journalists, have been killed or severely injured as a result of the explosion of mines planted by Armenia," the minister said.

Bayramov added that additional pressure must be exerted for Armenia to give all maps of minefields.