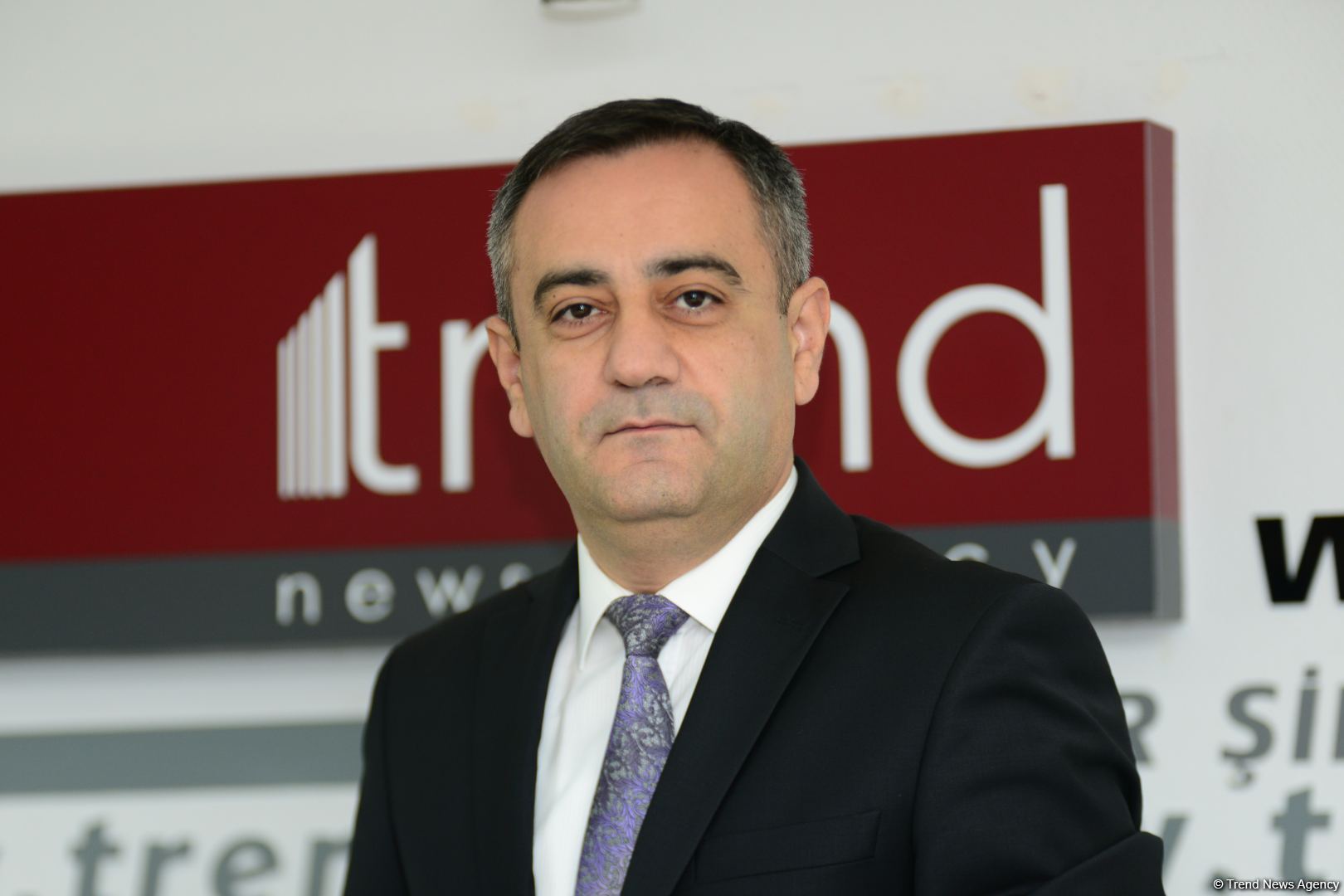 Azerbaijan seeks to increase its potential in the energy sector through the implementation of big projects, thereby attracting the attention of the whole world, Sahil Karimli, deputy director general of the Trend News Agency, said.

“The foundation of the Khizi-Absheron wind farm with an installed capacity of 240 MW, which will be built in Azerbaijan by Saudi Arabia’s ACWA Power company, laid by Azerbaijani President Ilham Aliyev, is the logical continuation of this policy,” Karimli added. “The laying of the foundation for this project is a historic event for Azerbaijan.”

The deputy director general stressed that this project is of particular importance in terms of attracting foreign investors, increasing the inflow of investments.

“The investments of the influential Saudi Arabian company in Azerbaijan testify to the confidence in our country at the global level, strong friendly relations between the two countries,” Karimli said.

“We will witness the implementation of new similar large-scale projects in the future,” the deputy director general added. “The diversification of energy supplies and an increase in electricity export to the foreign countries will further strengthen the Azerbaijani economy.”

Karimli also stressed that such projects have a special place in the Azerbaijani energy security policy.

The deputy director general said that while the global demand for electricity is constantly growing, the Azerbaijani energy potential looks more attractive and Azerbaijan is skillfully using it.

“It is known that Azerbaijan has been changing the energy map of Europe for several years and becoming a reliable supplier of energy resources,” Karimli said.

“While the demand for electricity in the world is growing, the maximum use of the potential of our country, an increase in production capacity are one of the main issues on the agenda of the Azerbaijani President,” the deputy director general added.

“In particular, the use of alternative energy sources to maintain the ecological balance and big investments in this sphere are commendable," Karimli stressed.