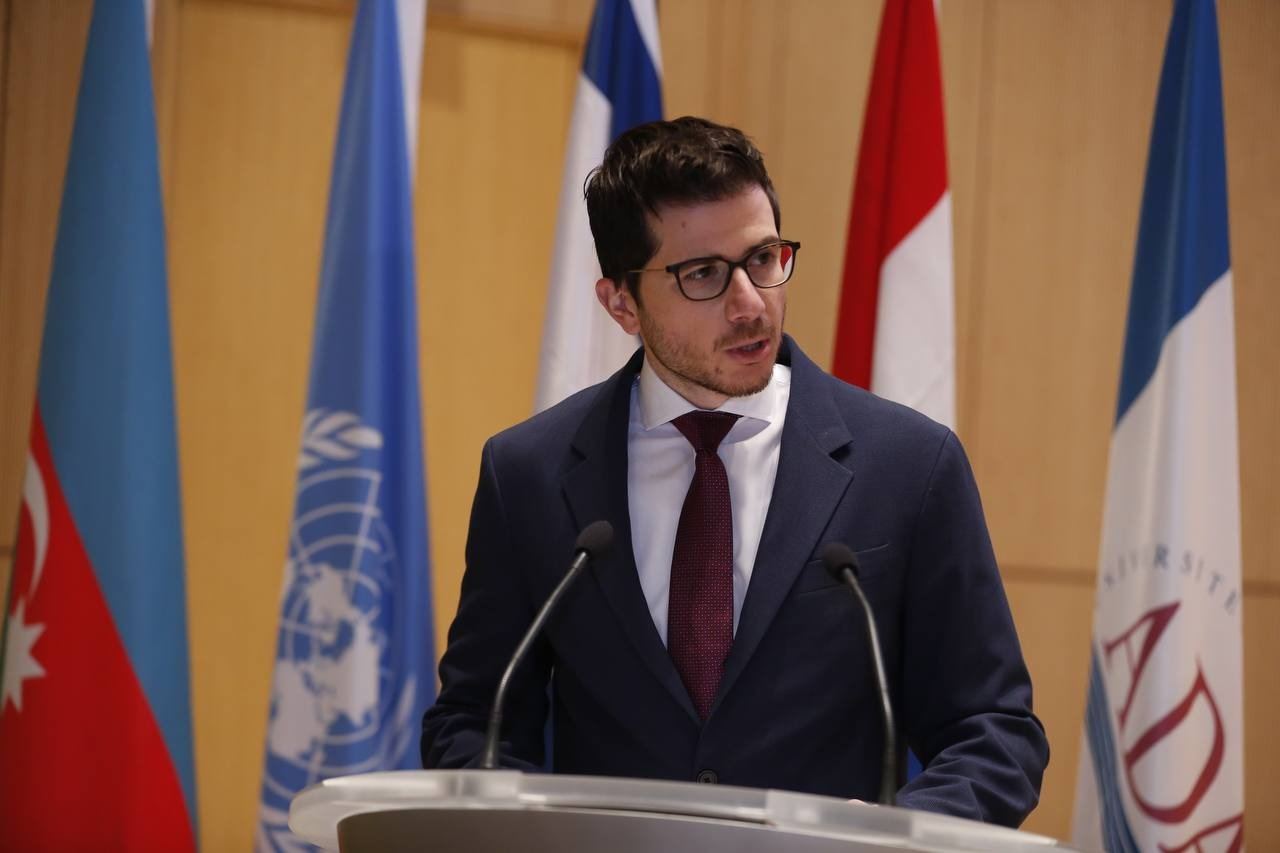 Azerbaijan is a unique Muslim country with a big Jewish community, Israeli Ambassador to Azerbaijan George Deek said at the event in Baku dedicated to the memory of the Holocaust victims, Trend reports.

The diplomat stressed that he was proud of this fact.

“Both Israel and Azerbaijan were once united by a common tragedy,” the ambassador added. “About 300,000 Azerbaijanis died in the fight against fascism.”

Azerbaijani officials, diplomats, experts, representatives of civil society, and the media are participating in the event at ADA University to discuss the steps to combat anti-Semitism, hate speech, xenophobia, and racism at the global level in connection with the International Holocaust Remembrance Day.

The event was organized by the UN representative office, the embassies of Israel and the Netherlands, the Center of Analysis of International Relations of Azerbaijan, and ADA University. 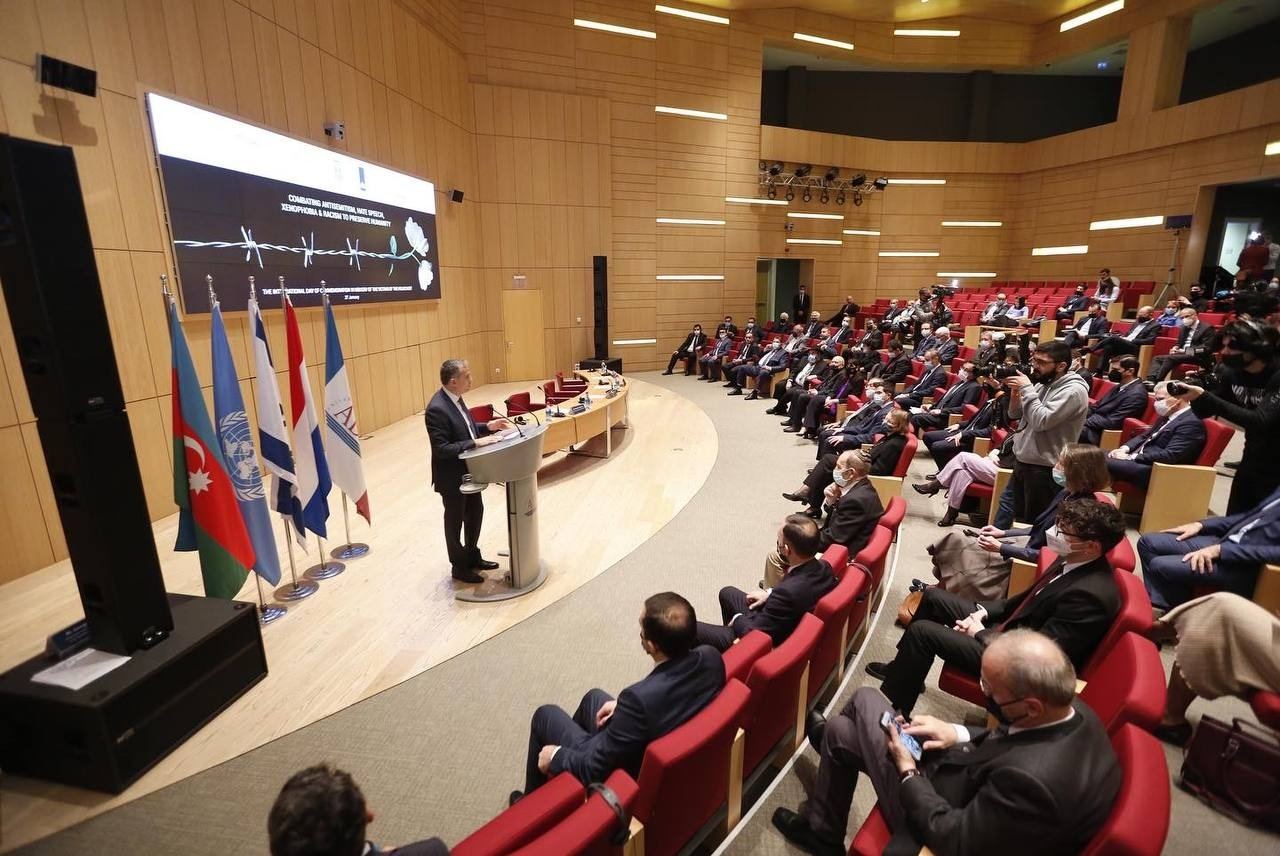