BAKU, Azerbaijan, November 29. The territory along the right and left parts of the Magsudlu water canal, running through Abdinli, Sarijali and Ahmadaghali villages of Azerbaijan’s Aghdam district, has been completely cleared of mines and unexploded ordnances, the Special Risk Rescue Service of the Azerbaijani Ministry of Emergency Situations told Trend on November 29.

"We continue our work. In this direction, the Armenian armed forces [during the occupation of Aghdam district] planted many anti-personnel and anti-tank mines. The territory is being cleared of mines in compliance with safety rules," the ministry said.

After the end of the 2020 second Karabakh war, 268 Azerbaijani citizens were injured as a result of mine explosions, of which 45 people (35 civilians), including three journalists, died. 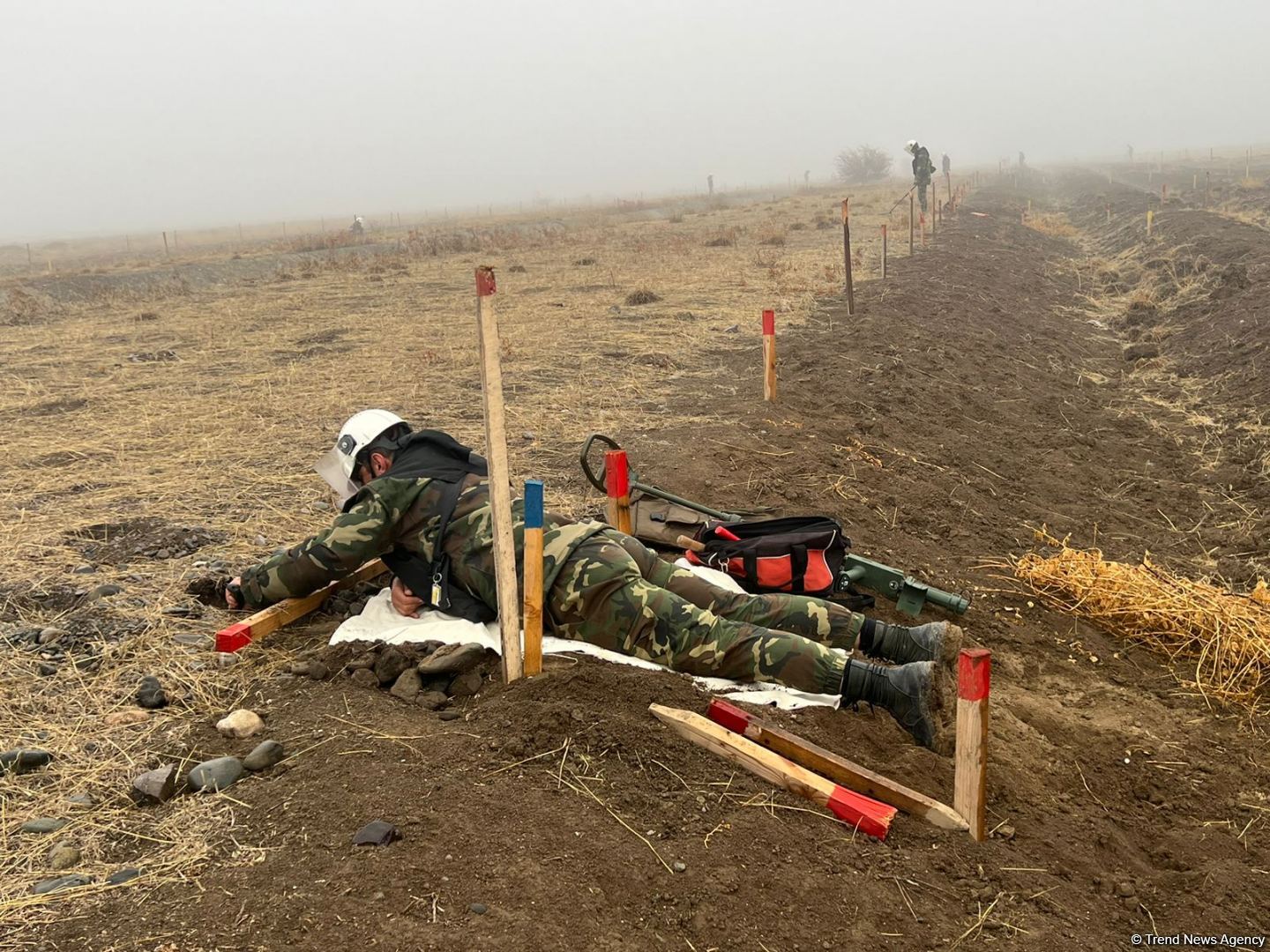