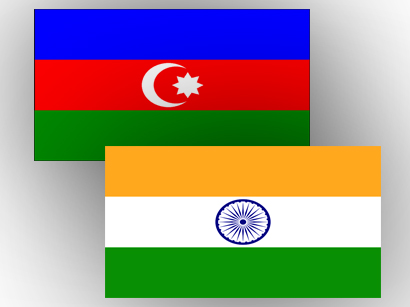 The two sides reviewed India-Azerbaijan bilateral and multilateral relations, the intergovernmental commission's activity, as well as prospects for political, trade, economic, consular, cultural, and educational cooperation. The sides addressed collaboration within the UN and the Non-Aligned Movement.

Deputy Minister Elnur Mammadov noted the establishment of an agenda for bilateral and multilateral cooperation in various areas and outlined potential for the development of their relations over 30 years of Azerbaijan-India diplomatic relations. He also talked about the new realities in the South Caucasus following the second Karabakh war, current reconstruction activities, the normalization process between Azerbaijan and Armenia, Azerbaijan's peace efforts and activities to open communication routes.

In particular, the official pointed out the Armenian provocations that pose a threat to regional peace and stability.