The modern pension-insurance system established in Azerbaijan was awarded with an international prize.

The State Social Protection Fund was called the winner on the European Forum of the International Social Security Association (ISSA) in the nomination "The effective management through the use of information and communication technologies" and awarded with a Certificate of Honor, Head of the public relations department of the State Social Protection Fund Elman Babayev told Trend .

The award was presented at the European Foundation Forum, held in Warsaw.

According to Babayev, the fact that Azerbaijan was awarded the European Forum is an important event in the field of social welfare, the highest award. It is a clear indicator of successful implementation of pension reforms in Azerbaijan.

The local branches of the fund are equipped with computer systems.

In Azerbaijan, about 97.4 percent of pension payments are made by plastic cards, which is considered the world's most transparent practices.

Currently, the work in the field of automation of pensions is over. 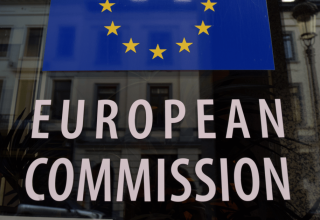