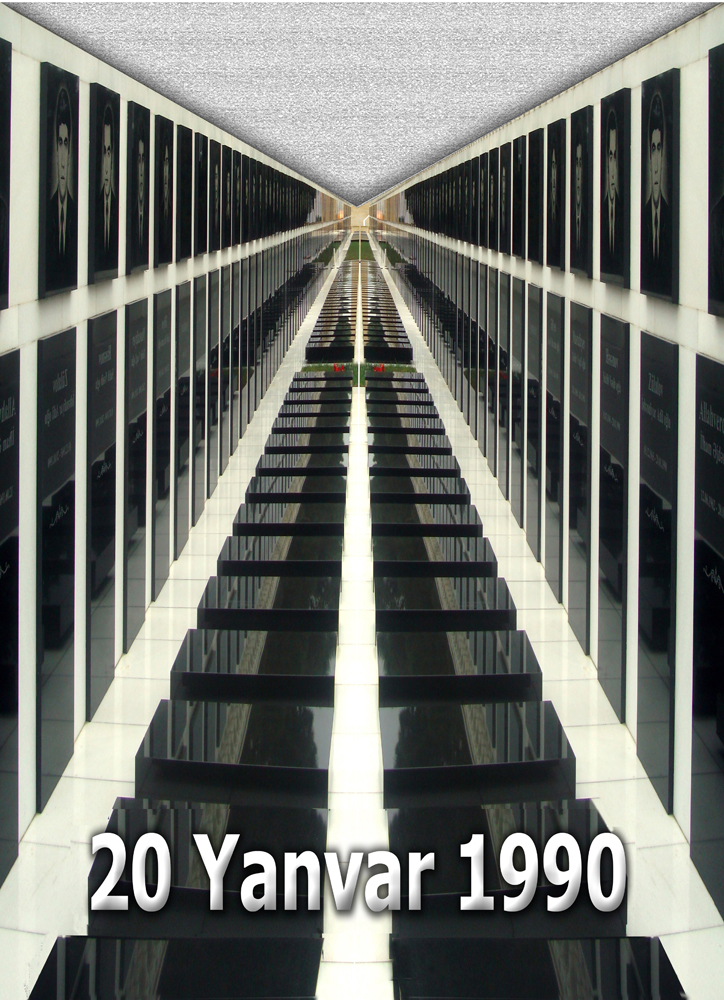 The Executive Board of the Science Development Fund under the Azerbaijani President has held an event on 20 January tragedy today, the Fund told Trend.

The January events are not only tragic, but at the same time heroic, the Fund's Executive Director Elchin Babayev said during his speech at the event. According to him, visiting the graves of victims of the January events is the spiritual duty of every Azerbaijani citizen.

Then a film about the January tragedy was demonstrated at the event.

The Soviet Army commenced military operations against Azerbaijan early morning Jan. 20, 1990 before declaring a state of emergency. The tragedy claimed the lives of 132 people, including 117 Azerbaijanis, six Russians, three Jews and three Tatars. Some 612 people were severely injured. Four went missing and 841 were arrested.