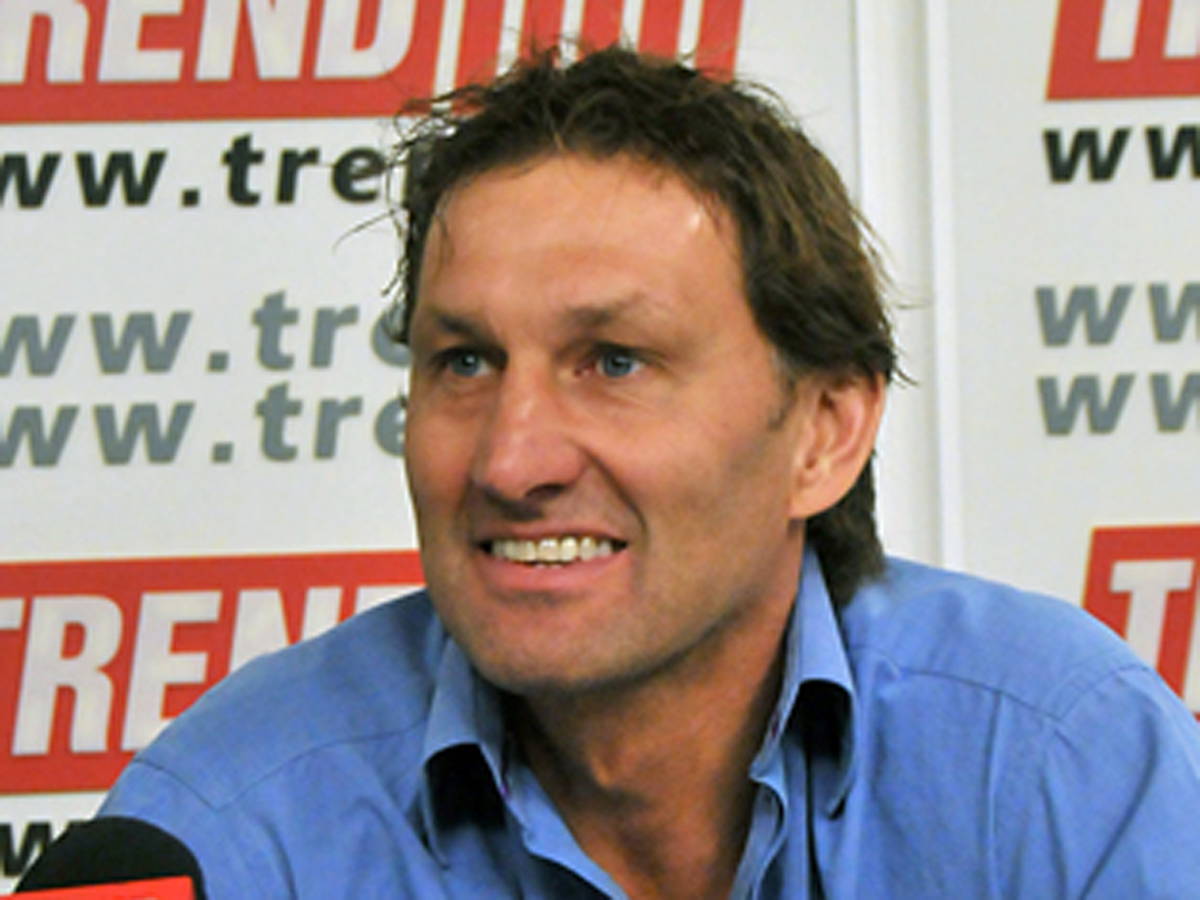 Tony Adams revealed he has undergone minor heart surgery in Azerbaijan, an operation the former Arsenal defender said had saved his life, The Guardian reported.

Adams, who is director of football at Gabala club in Azerbaijan, went under the knife after becoming unwell.

"After feeling some acute chest pain while exercising in Azerbaijan, and liaising with Gabala club doctors, I went to the Medical Plaza hospital in Baku where I was admitted for an angiogram, and then following diagnosis of a severely blocked vein, an immediate angioplasty," Adams said.

"The brilliant surgeons at the Medical Plaza did a fantastic job - as has been reiterated to me by my cardiologist in the UK," he said.

"I know full well that without the brilliance of Dr Uzeyir Rahimov and his team I would not be alive now: a minor heart operation saved my life," Adams said.

After making 669 appearances and winning 10 major trophies with the Gunners, the former England and Arsenal captain moved into management with Wycombe, Portsmouth and then Gabala club.