Ali and Nino film was screened at the Sundance International Film Festival, Utah, the US.

The film was screening in Premiere category.

The film is produced by vice president of the Heydar Aliyev Foundation Leyla Aliyeva and Chris Tike and directed by Asif Kapadia. The Academy Award winner Christopher Hampton wrote the script based on the novel by Kurban Said.

The premiere was attended by the film's director Asif Kapadia, producer Chris Tike and actor Adam Bakri, who played Ali.

Most of the film set in Turkey and Azerbaijan.The film's cast is international, with Maria Valverde and Adam Bakri in the main roles.

The film will be screened in Baku soon. 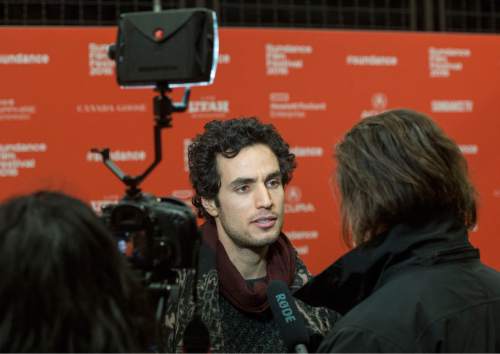 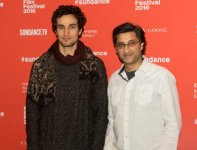