A panel with the inscription "Karabakh is Azerbaijan!" consisting of car license plates and military equipment seized from the Armenian Armed Forces will be showcased on Azadlig Square in Baku, Trend reports on Dec. 10.

Earlier, a photo of a panel consisting of license plates of Azerbaijani cars, which was shown by the Armenians in the Kalbajar district, was spread in social networks. 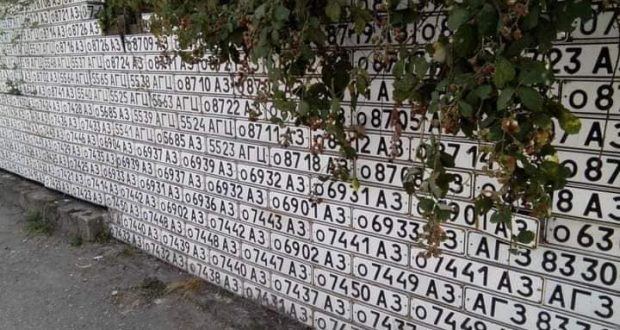