Some powers of Caucasian Muslims Office to be limited in Azerbaijan 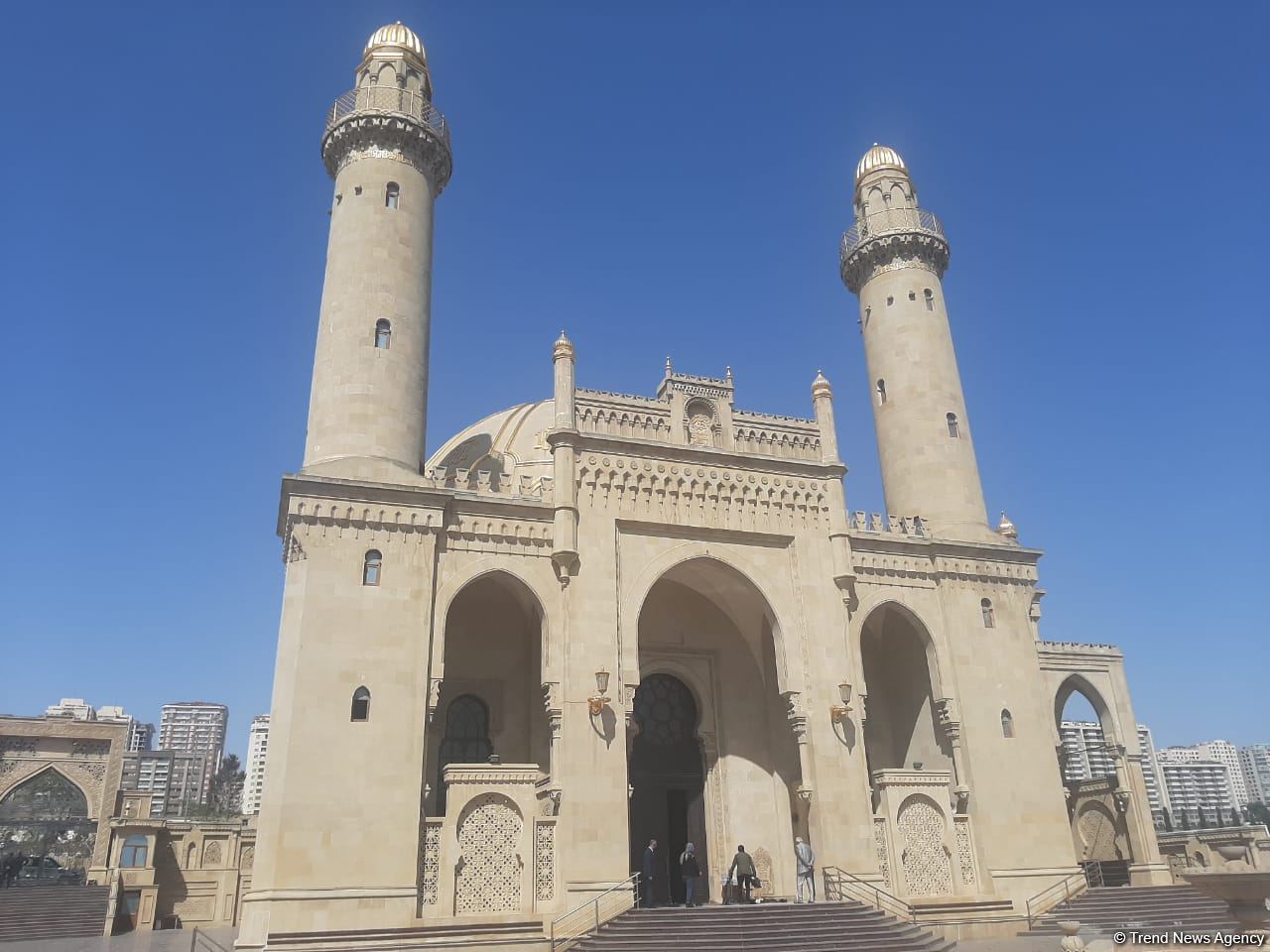 Azerbaijan has proposed to deprive the Caucasus Muslims Office (CMO) of the authority to appoint the clergy responsible for places of worship and shrines of Islam, Trend reports.

In this regard, a bill on amendments to the law "On freedom of religion" was discussed in the second reading at the plenary session of the Azerbaijani parliament.

According to the changes, the authority on appointment of clergy responsible for places of worship and shrines of Islam is transferred to a body (institution) determined by the corresponding executive authority.

Following discussions in a plenary meeting of the parliament, the amendments were put to a vote and adopted.