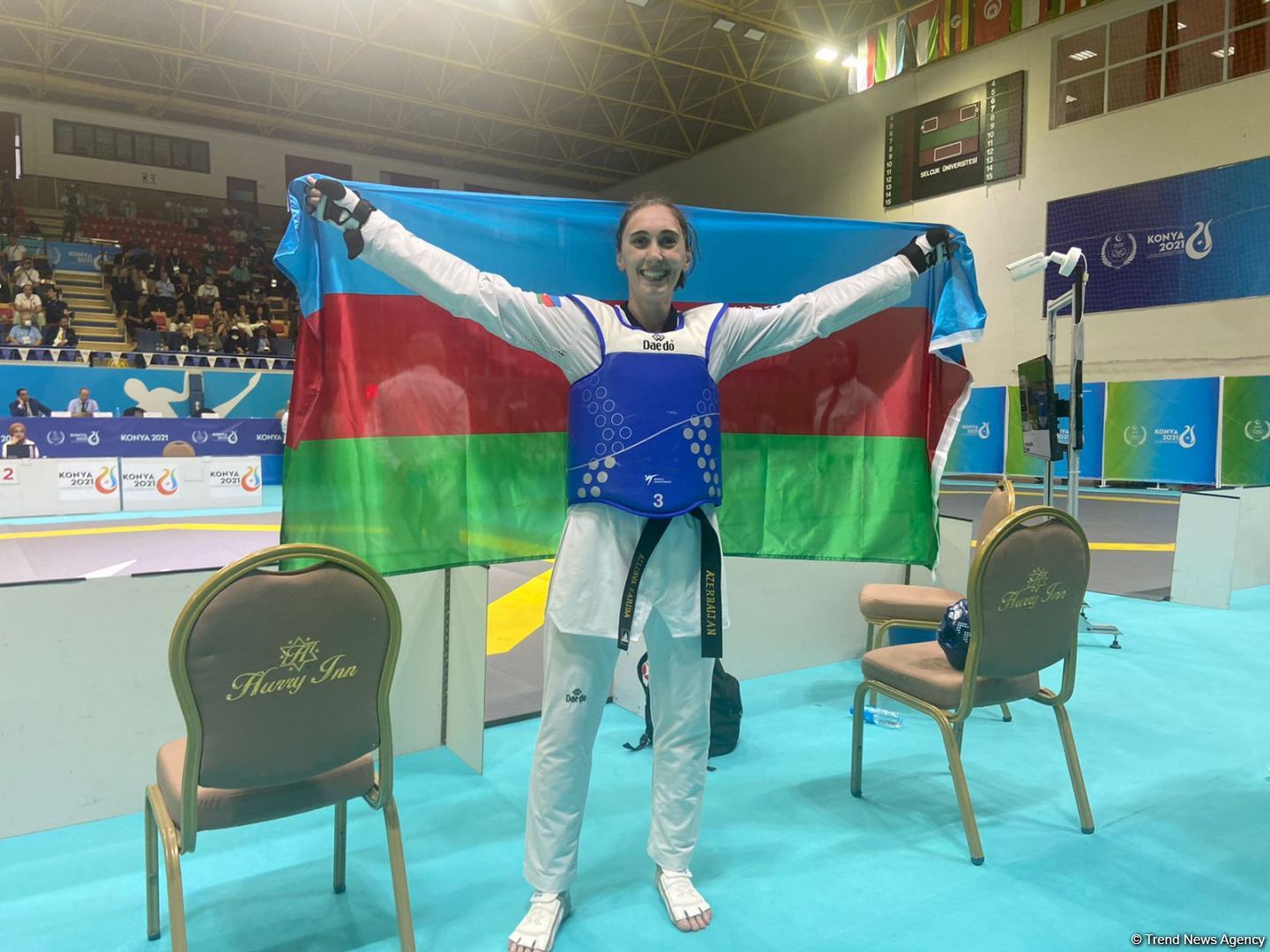 She defeated the Iranian athlete Zeynab Ismaili in the final.

The V Islamic Solidarity Games are being held in Turkish Konya city and will last until August 18.

In total, athletes from 56 member states of the Organization of Islamic Cooperation (OIC) will take part in the Islamic Solidarity Games. The competitions will be held at 14 different venues across Konya. As many as 355 medals will be presented to winners following the results of the competition.