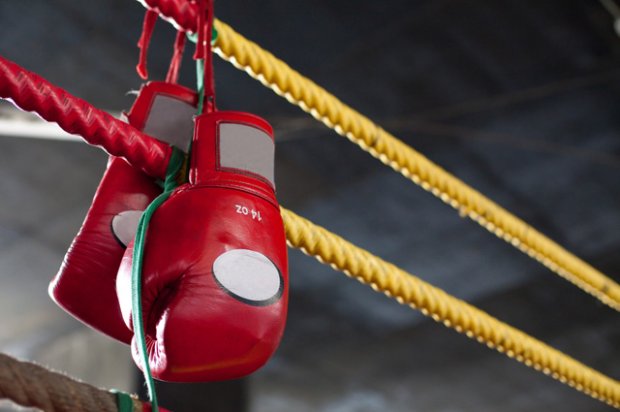 Narmin Alizade (48 kg) was the first to enter the ring as part of the Azerbaijani national team on the way to the semi-finals. She competed with Mahur Marikyan (Armenia) and beat her in all rounds. As a result, Alizade won with a score of 5:0 and knocked her opponent out of the fight.

Having reached the semi-finals, the athlete grabbed bronze medal. On October 2, she will meet Silva Formela from Poland in the ring.

The quarter-final matches of the European Championship will wrap up on October 1.