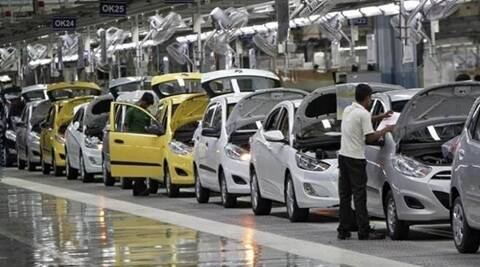 India's largest car maker, Maruti Suzuki will raise prices across its models in April to compensate the rising input costs, the company said in its corporate filing with the Bombay Stock Exchange, Trend reports citing Xinhua.

"Over the past year the cost of company's vehicles has been impacted adversely due to increase in various input costs. Hence, it has become imperative for the company to pass on some impact of the above additional cost to customers through a price increase in April, 2021," the Indian subsidiary of Japanese auto major Suzuki said in its filing.

In January, Maruti Suzuki along with other auto companies had cited rising input cost to raise prices on some of its models.

India's auto sector was already in midst of a weak demand before the COVID-19 pandemic broke out in March last year, but has seen a demand revival in the past few months.

Earlier this month, mills supplying steel castings to auto companies indicated that they would opt for 2-3 percent hike in prices from April after having raise prices by another 3-4 percent in January.