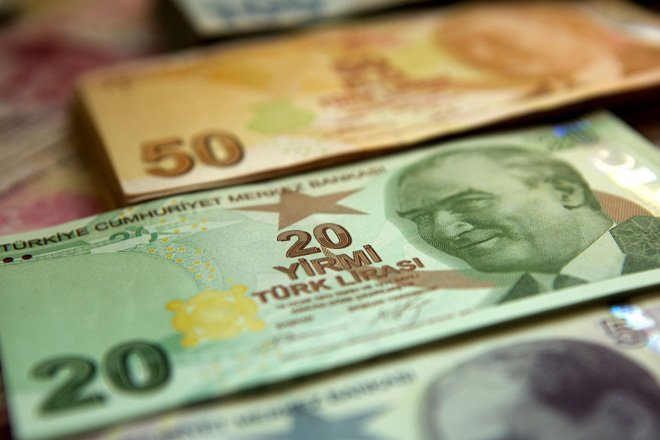 Azerbaijan is one of the main foreign trade partners of Turkey, and the cheaper Turkish lira creates new conditions for the Azerbaijani market, an expert in the field of economics Rashad Hasanov told Trend.

According to Hasanov, the fall in the Turkish lira exchange rate contributes to increase of Azerbaijani imports from Turkey.

At the same time, according to the expert, Azerbaijani exports to Turkey may decrease against the background of the fall in the exchange rate of the Turkish lira.

"This means that the competitiveness of Azerbaijani products in the Turkish market will decline. The prime cost of our products is formed under a fixed exchange rate. That is, it will be offered in the Turkish market at a higher price. This will also limit the possibility of competition with some Turkish producers. Considering, that unlike Azerbaijan, most of Turkey's other foreign trade partners use a floating exchange rate regime, they can quickly adapt to such changes," the expert added.

It is noted that during the day, the Turkish lira fell by 20 percent against the US dollar. Thus, the official rate amounts to 13.15TL / 1USD.