AIG gets up to $37.8 billion in cash under NY Fed plan

The Federal Reserve Board said on Wednesday that insurer American International Group (AIG.N: Quote, Profile, Research, Stock Buzz) will get up to $37.8 billion worth of fresh liquidity under a plan that authorizes the Federal Reserve Bank of New York to borrow securities in exchange for cash collateral, reported Reuters.

Under the program, the New York Fed will borrow up to $37.8 billion in investment-grade, fixed-income securities from AIG. The securities were previously lent by AIG's insurance company subsidiaries to third parties.

The Fed said the new program will allow AIG to replenish liquidity used in settling transactions with counterparties, which have drawn down an $85 billion loan the New York Fed arranged to save the company from bankruptcy.

The third-party securities to be loaned to the New York Fed were returned to AIG in those transactions, the Fed said. 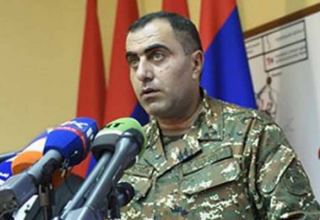