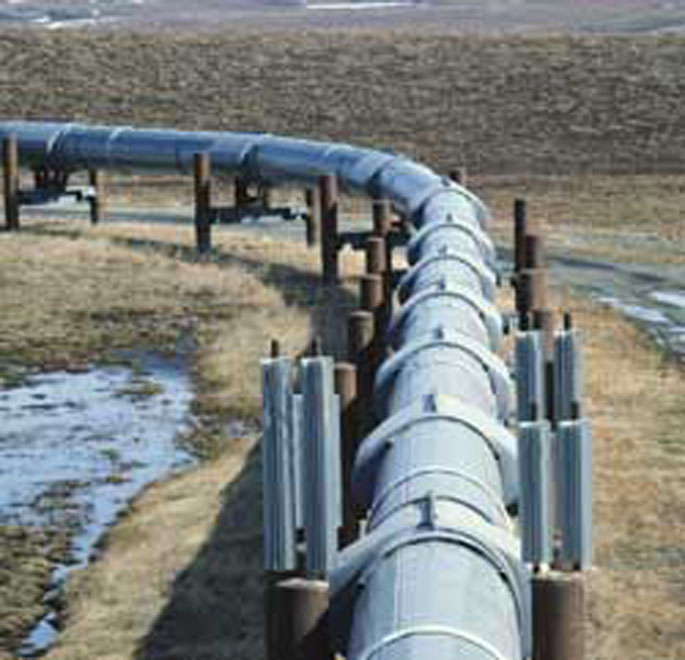 In response to the latest sanctions imposed by the EU against Iran's energy and banking sectors, the Islamic Republic has cut oil exports to six European countries, PRESS TV reported.

The ambassadors of Italy, Spain, France, Greece, Portugal and Netherlands in Tehran were summoned to Iran's Foreign Ministry, in connection with sanctions imposed on the Islamic Republic.

The ambassadors were all summoned to the Ministry separately.