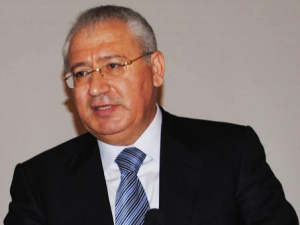 The minister will also take part in a forum and the 'Berlin Summit of Agriculture Ministers 2014' to be held as part of the exhibition.

Azerbaijani minister was invited to participate in the International Green Week and related events by the German Federal Minister of Food and Agriculture, Hans-Peter Friedrich.

During the visit, Asadov will hold meetings with agriculture ministers of several countries participating in the exhibition, as well as have discussions with representatives of various areas with a view to familiarize with agriculture and experiences in the field of agro-industrial complex in Germany.