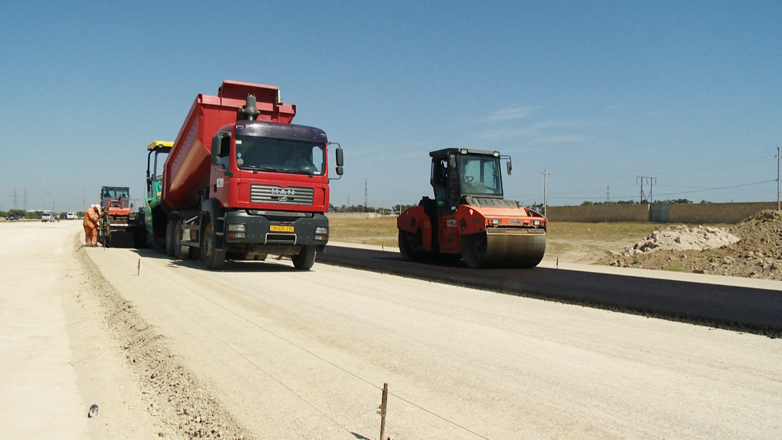 Some $ 2.5 billion was invested in the transport sector of Azerbaijan in 2014 from various sources, Transport Minister Ziya Mammadov said Jan.26 during a conference on the theme: "The use of new technologies and innovations in the construction and reconstruction of road infrastructure."

He said that out of the total funds invested in the transport sector of the country, $ 1.9 billion has been spent on the development of road and transport infrastructure.

The minister said that 11,000 kilometers of roads and about 300 bridges were built in the country over the past 10 years.

Some 70 bridges and 84 underground and surface pedestrian crossings were built in Baku, said the head of the department.

Uzbekistan sees increase in share of investment in GDP in 2019
Business 8 January 12:11