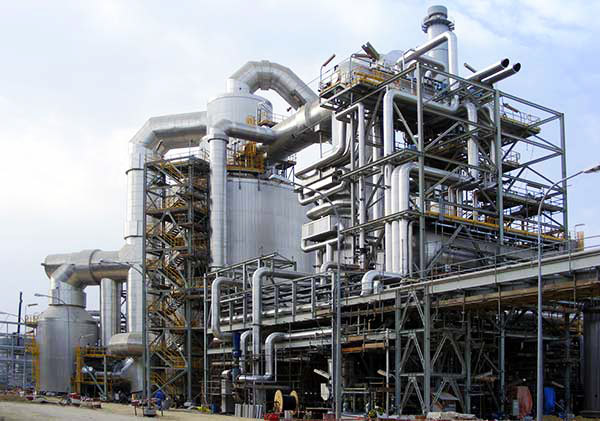 The capacity of sulfuric acid production in Uzbekistan will increase by 1.4 times, from 950 metric tons to 1,300 metric tons per year by 2020, according to the decree of Uzbekistan's Cabinet of Ministers.

The government decree envisages increasing the capacity by constructing new sulfuric acid producing facilities (with capacity of 650,000 metric tons per year each) at Ammofos-Maxam JSC and Navoi Mining and Metallurgical Combine.

It is planned to commission the facilities at Ammofos-Maxam and Navoi Mining and Metallurgical Combine in 2018 and 2019, respectively.

It is planned to finance the projects with the own funds of the Uzhimprom State Joint Stock Company, Uzbek Fund for Reconstruction and Development, loans from local and foreign banks, own funds of Ammofos-Maxam and Navoi Combine.

However, the cost of the projects is not specified in the government decree.

The general contractors for construction of the facilities on a "turnkey" basis will be determined through closed tenders.

Spanish MAXAM Corp. obtained 49 percent of the enterprise's share for $18 million and investment commitments worth $30 million in January 2008. The state is the owner of 51 percent of the block of shares.

Navoi Mining and Metallurgical Combine is one of the largest gold producers in Central Asia. The combine is fully owned by the state. The annual production volume nears $2 billion.