Decrease in air ticket prices of Azerbaijan Airlines (AZAL) CJSC can lead to closure of some flights, Arif Mammadov, vice president of AZAL said at the press conference July 22.

Each flight has its prime cost, according to Mammadov.

"AZAL has recently opened a large number of new flights on various routes," he said. "We can't lower the air ticket prices below the level at which the expenditures on the flight won't be covered."

"But we have some flights which can be closed if the air ticket prices drop by 20 percent," said Mammadov.

He added that prices for tickets have been set at 99 euros for the popular destinations to which the duration of flights doesn't exceed 2.5 hours.

If the number of people traveling with these flights doesn't reach 100, AZAL won't be able to cover the expenditures on the flights, he said. "However, taking into account the situation and remarks by the population, we took this step."

This step can affect the flights to some CIS cities, according to AZAL vice president.

"As we compete with some Russian companies, it is not advantageous for us to work at a loss by continuing to compete with already reduced prices," he added.

Possibly, during the winter period, this will affect the flights to Perm, Krasnoyarsk, Rostov, since they are not in demand and don't pay for themselves.

These measures have been taken in accordance with the instructions given by Azerbaijani President Ilham Aliyev on reducing the air ticket prices.

The instructions were given by the president during the meeting of the Cabinet of Ministers July 13 on the results of the country's socio-economic development in the first half of 2015 and the objectives for the future. 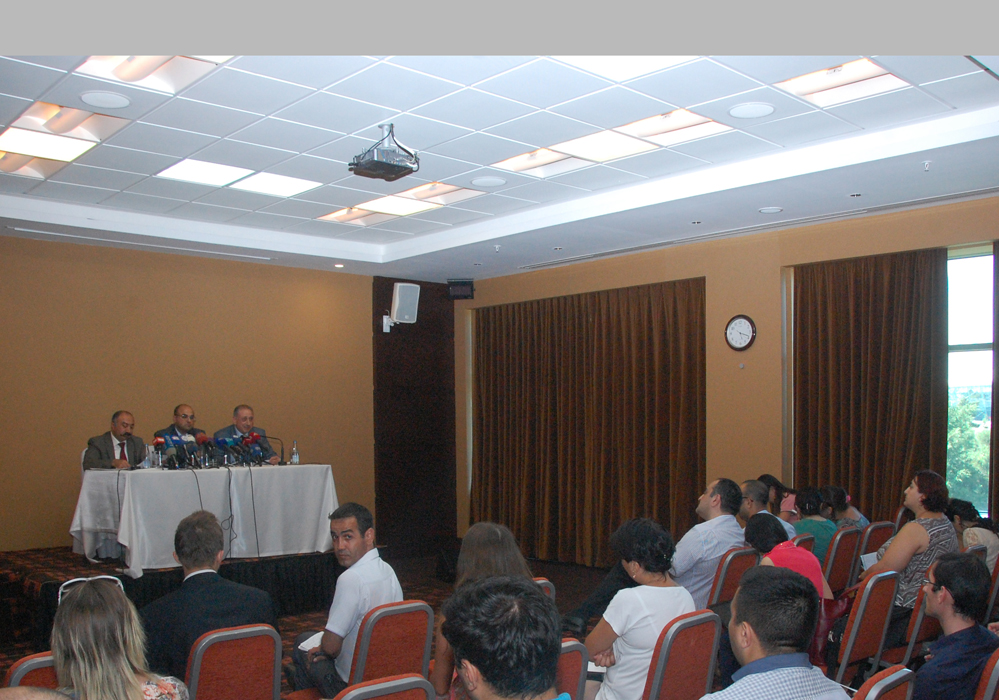