Swiss companies could contribute to projects as Baku-Tbilisi-Kars: SECO (Exclusive) 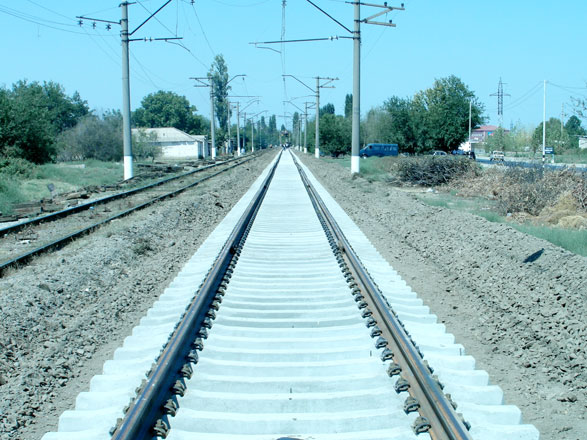 "The decision to join this project lies with the Swiss private sector. Switzerland certainly has renowned companies in the transport and infrastructure sector that could contribute to projects as the Baku-Tbilisi-Kars railway," said the State Secretariat.

Further, talking about the status of trade turnover between Azerbaijan and Switzerland, SECO said that chambers of commerce and industry as well as agencies and private institutions promoting bilateral economic cooperation play an important role in increasing bilateral trade between our countries.

"In June, the Joint Chamber of Commerce (JCC) in partnership with Azerbaijan Export and Investment Promotion Foundation (AZPROMO) and the Embassy of the Republic of Azerbaijan in Switzerland organized a business roundtable in Zurich. Switzerland and Azerbaijan are maintaining their economic and political relations by regularly conducting meetings on all levels. The countries hold Joint Economic Commissions and political consultations on a regular basis. On 28th June 2019, the 8th Joint Economic Commission took place in Berne," said the State Secretariat.