Uzbekistan plans to chair SCO in 2022 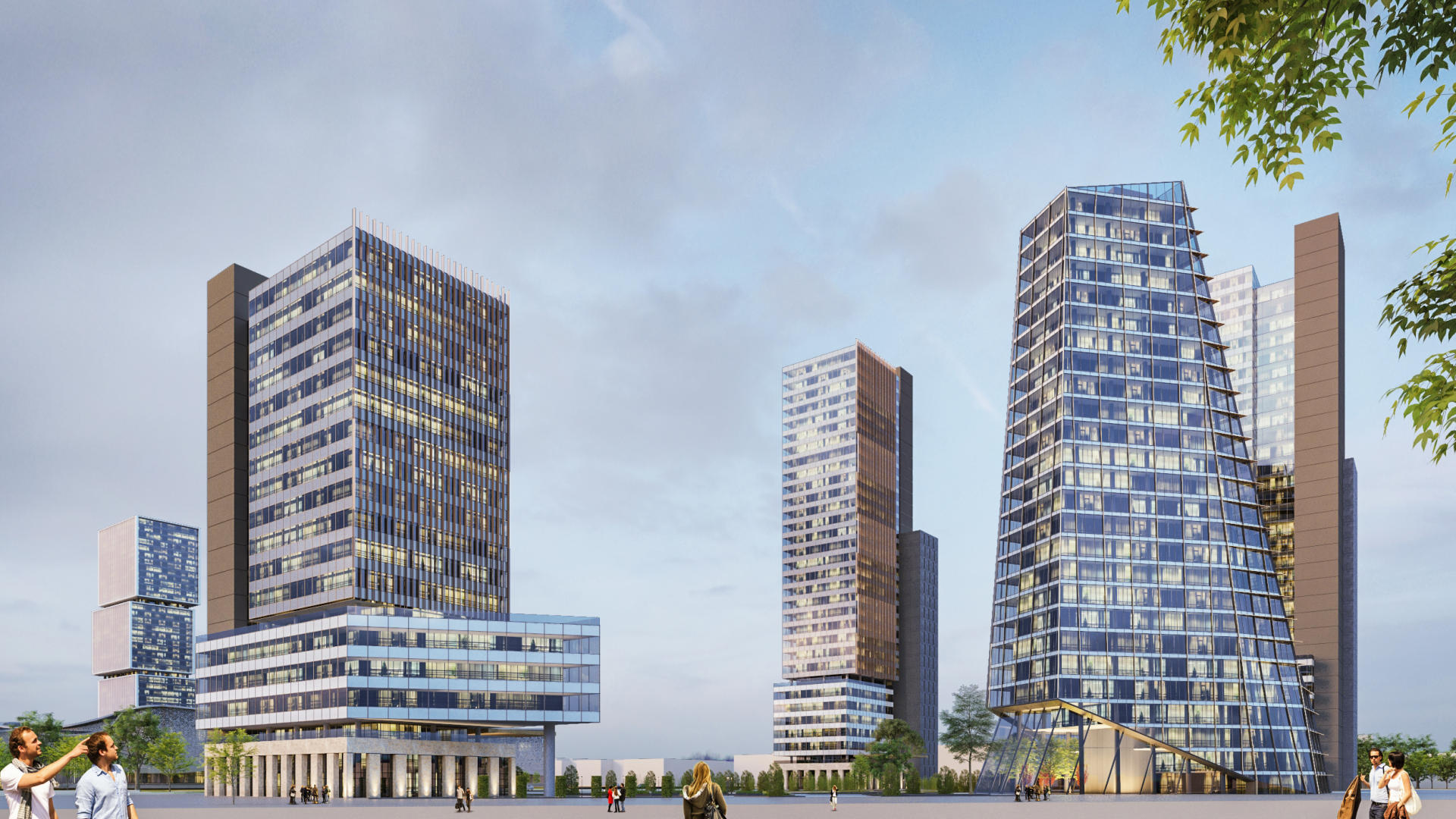 “We plan to get a chairmanship in the Shanghai Cooperation Organization in 2022,” Nematov said, speaking at the international election coverage press center.

Speaking about the foreign policy of the country, Nematov noted that today Uzbekistan relies solely on national interests in foreign policy and foreign economic issues.

Starting January 1, 2019, in accordance with the decision of the Council of Heads of State of the SCO Member States, Uzbekistan’s Former Minister of Foreign Affairs Vladimir Norov took office of Secretary General of the organization. This post was taken by Uzbekistan’s representative for the first time.

The Shanghai Cooperation Organization was founded in 2001 by the leaders of China, Russia, Kazakhstan, Tajikistan, Kyrgyzstan and Uzbekistan.

In 2017, the heads of member states signed a decision to admit India and Pakistan to the organization.

Currently, the observer countries in the SCO are Afghanistan, Belarus, Iran and Mongolia, and the partner countries are Azerbaijan, Armenia, Cambodia, Nepal, Turkey and Sri Lanka.