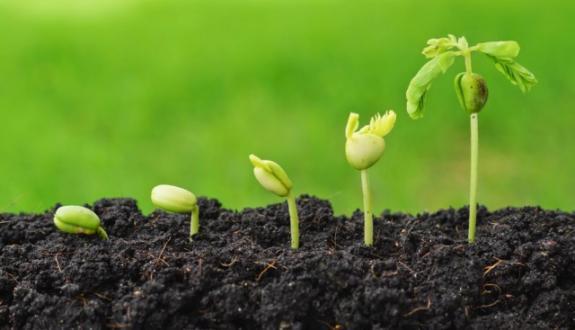 Azerbaijan will develop new varieties of seeds that are most resistant to viruses, drought and diseases, the source in the country’s State Seed Fund told Trend.

According to the source, it is about the production of seeds of virus-free potatoes.

The source said that it is planned to begin developing new types of seeds, which to some extent can reduce the dependence of the local market on imports, and at the same time ensure a healthy seed base within the country, adding that it is tentatively planned to begin the work in this direction in April 2020.

Negotiations with several Russian institutes and organizations regarding the procurement of new types of seeds are underway, said the source.

“The farmers' demand for certain potato varieties is being clarified and, depending on the results of the analysis and negotiations, we will know more precisely about the volumes of seed purchases from Russia,” the source noted.

The State Seed Fund was established under the Azerbaijani Ministry of Agriculture upon Azerbaijani President Ilham Aliyev’s order due to the country’s great need for new high-yielding and drought-resistant types of seeds and to strengthen the Azerbaijani food security in general.