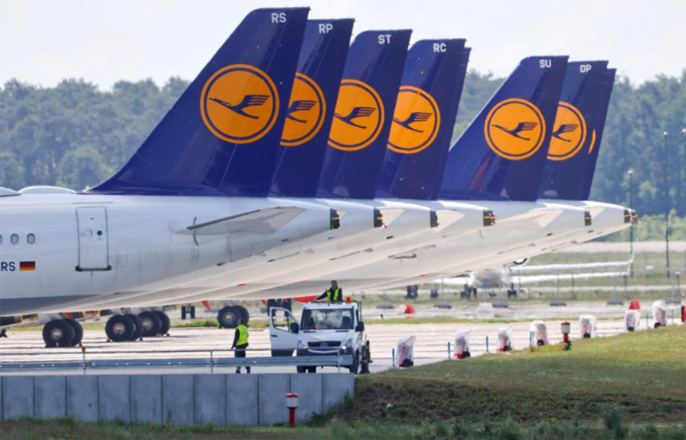 There has been some uncertainty about the fate of the holdings of the billionaire who died in February.

The German brake maker Knorr-Bremse and the rail technology company Vossloh said on Thursday that Thiele’s stakes would be shifted to a family foundation, meaning they would continue as anchor shareholders in those companies.

Thiele has been one of the largest shareholders in Lufthansa. His stake will also be transferred to the foundation, the two sources said.