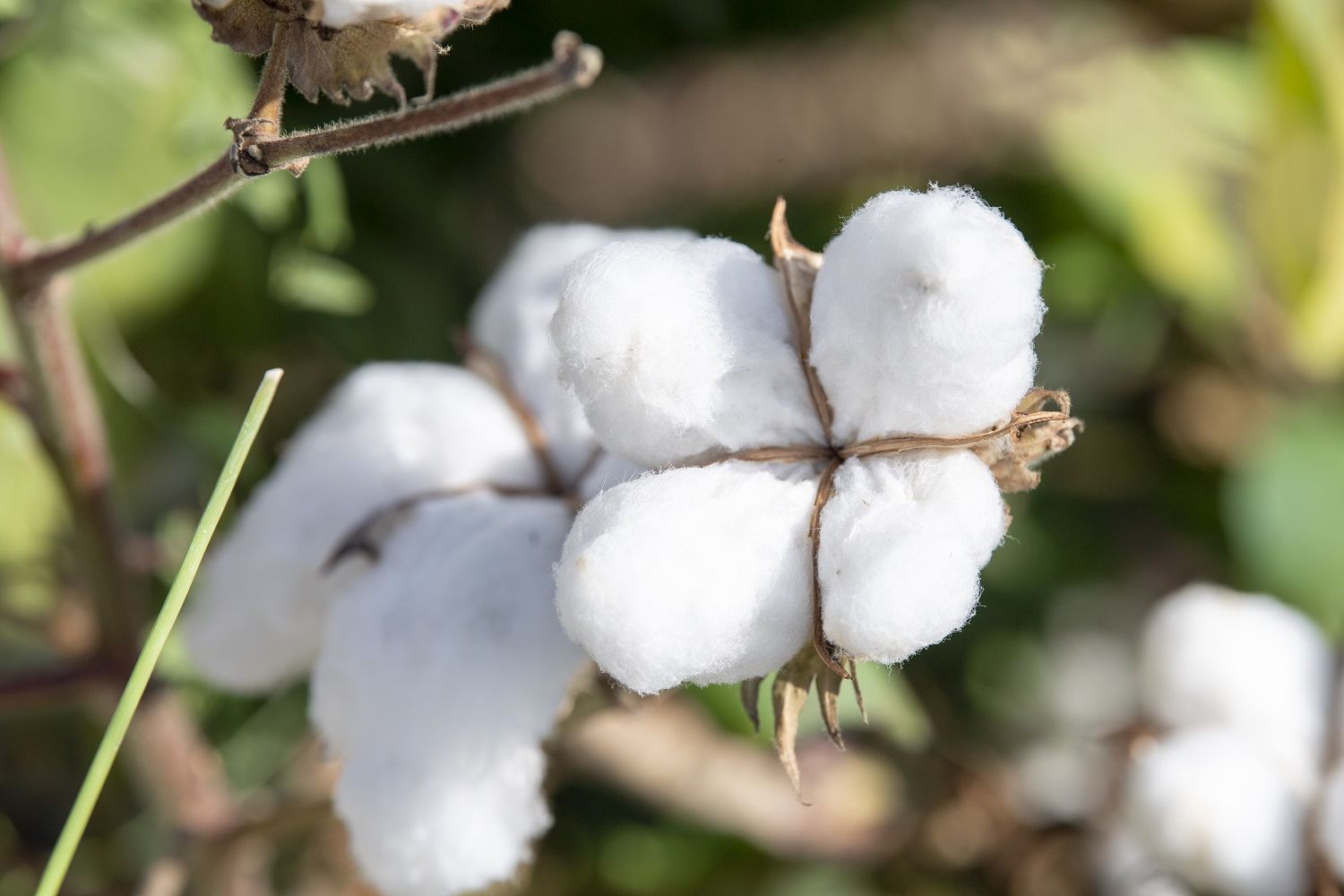 Cotton has been planted on 2,000 hectares of land in the western Iranian provinces of Ilam and Lorestan for the first time, the executor of the cotton plan of Ministry of Agriculture Jihad of Iran, Ebrahim Hezarjaribi said, Trend reports citing the ministry’s website.

Hezarjaribi noted that cotton has been planted on 1,800 hectares of land in Holeylan district of Ilam Province and 2 hectares in Kuhdasht County of Lorestan Province.

The official added that the Ministry of Agriculture Jihad is keeping a plan to increase cotton planting on the agenda. According to the plan, the area under cotton in Iran will increase by 16 percent in the current Iranian year (from March 21, 2021 through March 20, 2022), compared to last Iranian year (from March 20, 21, 2019 through March 20, 2020). Thus, it is planned to be harvested 327,000 tons of raw cotton in Iran this year.