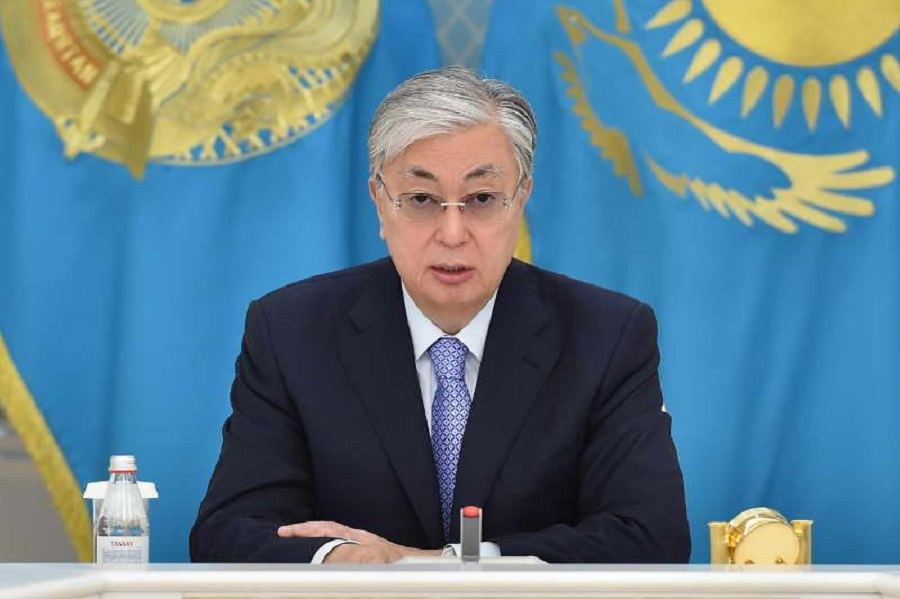 BAKU, Azerbaijan, October 19. Currently, more than 50 international companies from Russia have relocated to Kazakhstan, President of Kazakhstan Kassym-Jomart Tokayev said at the meeting with the public of Almaty region during his visit to the region, Trend reports.

According to him, it's unproductive to concentrate them all in large cities. The akimat (administration) needs to work out the placement of such enterprises near Almaty along the Almaty ring road (BAKAD) perimeter, which will significantly help the region's economy.

“This issue needs to be discussed with the government and companies. The regional center should become a 'counter-magnet' in relation to Almaty. Kazakhstan should create all conditions for investors to open new production facilities, including those relocating from other countries, and uninterrupted trade with foreign partners," Tokayev said.

He also stressed that a number of large exporting enterprises work in the region, from which the main tax revenues are collected.

"Kazakhstan needs to help them expand their production through the provision of state support measures. The Ministries of National Economy and Finance should submit proposals within a month," Tokayev stated.