Oil&Gas Materials 16 January 2011 12:26
Despite its huge reserves of natural gas and the desire to find sale markets in Europe, Iran is still unable to participate in implementing large gas transportation projects because of the international isolation of Iran, and as a consequence, the lack of the necessary foreign investments and technologies, experts said. 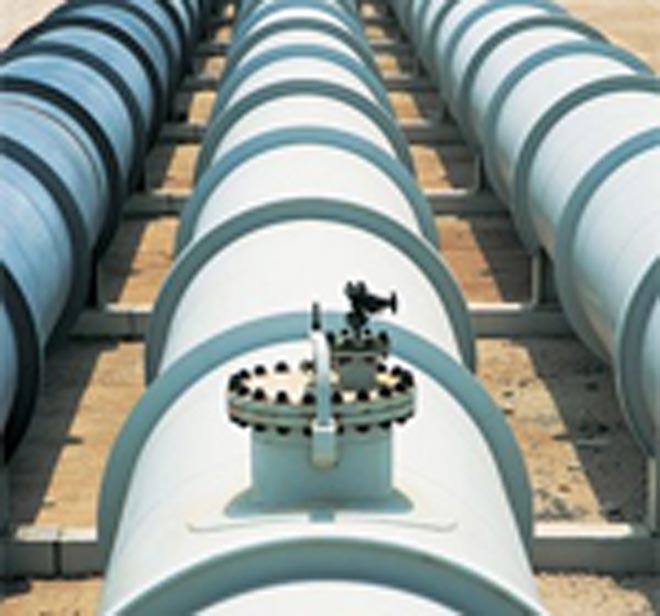 Despite its huge reserves of natural gas and the desire to find sale markets in Europe, Iran is still unable to participate in implementing large gas transportation projects because of the international isolation of Iran, and as a consequence, the lack of the necessary foreign investments and technologies, experts said.

"Iran is interested to play a part in gas export to Europe and being a party to Nabucco pipe line. But at the moment, due to implementation of economic sanctions, Iran is unable to increase is production capacities," a member of Trend Expert Council Reza Taghizadeh said by e-mail.

The EU does not even consider Iran as a potential gas supplier for any route of diversifying the supplies to Europe, despite their importance for the EU because of the sanctions imposed against a country.

According to BP, gas reserves in Iran hit 29.61 trillion cubic meters as of 2009 (it ranks second in the world after Russia). Almost all of the produced gas is consumed in the country. Its small part is exported.

"To cover up the the real production capacity, Iran injects far less gas to its aging oil wells, which are in need or 150 million cubic meter a day to keep up their pressure ," he said.

Taghizadeh believes that Iran's supplies to Turkey are the only opportunity for Iran today to export gas to Europe. But it is necessary to increase imports of natural gas, for example, from Azerbaijan.

On Jan. 12 the State Oil Company of Azerbaijan (SOCAR) and the National Iranian Gas Export Company (NIGEC) signed a long term contract in Baku to supply Azerbaijani gas to Iran. According to the contract, which was concluded for five years, Azerbaijan will provide Iran with one billion cubic meters of gas in 2011. The volume will increase next years.

Iran keeps making sounds about connecting its huge gas reserves to the EU via its own pipeline or Nabucco, but that looks out of the cards for some time. The Iran-Pakistan-India pipeline was snookered in a way by the signing of the TAPI pipeline between Turkmenistan-Afghanistan-Pakistan and India, Paul Sullivan, professor at the U.S. National Defense University and Georgetown University, said.

"Iran is not happy about TAPI," Sullivan told Trend via e-mail on his own.

IPI pipeline was supposed to be laid from the Iranian South Pars field through Pakistan to India. According to preliminary data, the total construction cost would hit $7.5 billion.

TAPI gas pipeline, the construction of which is scheduled to be completed by late 2014, will allow to transport 33 billion cubic meters of gas per year. The cost of pipeline construction is estimated at $7.6 billion.

Nabucco gas pipeline project involves gas supplies from the Caspian region and the Middle East to the EU countries. The construction of the pipeline, worth 7.9 billion euros, is scheduled for 2012. The first deliveries will be made in 2015.