Kazakhstan, holder of 3 percent of the world's oil, increased its export duty for gasoline and heavier fuels, Bloomberg reported.

The government raised the duty for gasoline exports to $143.54 a metric ton from $114.05 a ton, according to an order published Sept. 17 in the government's official newspaper. The tax for exports of heavier fuel rose to $95.69 a ton from $76.03, according to the order.

The order comes into effect 10 days after publication. 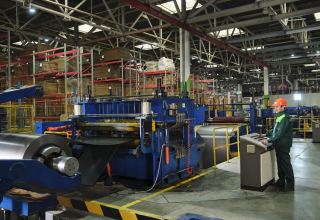