Barkindo: NOPEC is not in interest of US, or rest of world 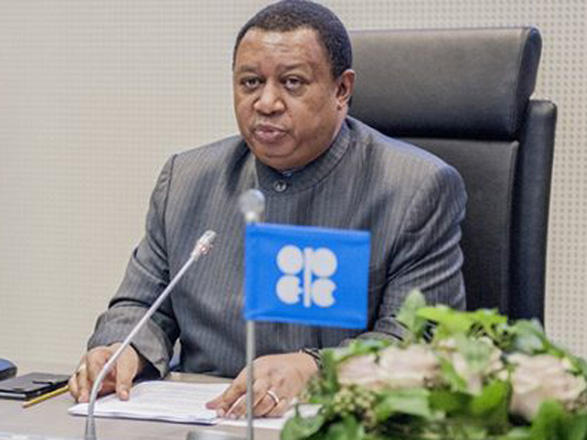 He pointed out that the US would best save its interests without such legislation.

It is unfair to proceed with such a legislation if it is targeted against an organization such as OPEC that has done exceedingly well in its noble objective of achieving and maintaining stability from which the US has also benefited tremendously, Barkindo told CNBC.

Further, he noted that OPEC will soon gather in Baku at the Joint Technical Committee meeting that evaluates the data from member countries and the data provided by secondary sources. “Hopefully, we will be able to get the full picture.”

OPEC secretary general pointed out that rebalancing the market is a continuous process.

“We have been able to achieve so major success over the last couple of years through the Declaration of Cooperation. We are facing these challenges together as a group with the sole objective of ensuring that 2019 also remains balanced. We are determined to not allow the market to relapse into the disequilibrium that we had seen,” he added.

US House of Representatives committee approved a bill on Feb.7 that would open up the Organization of the Petroleum Exporting Countries to antitrust lawsuits.

The House Judiciary Committee passed the bipartisan bill, known as the No Oil Producing and Exporting Cartels Act, or NOPEC, on a voice vote.

The legislation would change US antitrust law to revoke the sovereign immunity that has long protected OPEC members from US lawsuits. It allows the US attorney general to sue the oil producers group or any of its members on grounds of collusion.

Versions of the bill have appeared without success in Congress for the past 20 years. The committee also approved a version of the bill last year by voice vote, but it never reached the full House for a vote.