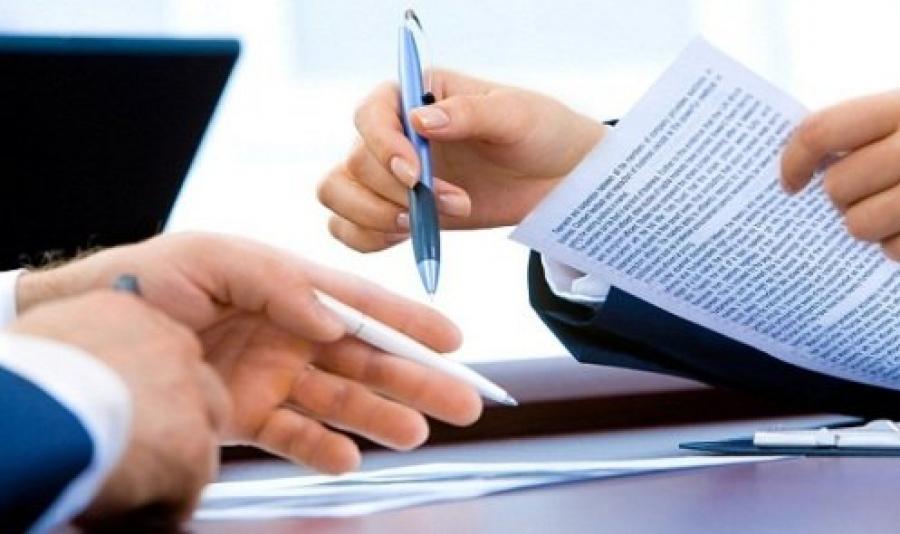 Production volume of Angouran Lead and Zinc Complex in the Zanjan province of Iran has reached 818,000 tons from the beginning of the current Iranian year (March 21, 2019) through March 5, 2020, Managing Director of Angouran Lead and Zinc Complex, Trend reports citing the statement of Iranian Mines & Mining Industries Development & Renovation (IMIDRO).

Fallah added that however, the plan for the current year was expected to be 750,000 tons.

The complex's official said that the work continues on the surface of the complex. The mine contains about 4 million tons of stock, and in the next 4-5 years it will be extracted.

Angouran is polymetallic mine, producing zinc concentrate and lead concentrate. Mining is by open pit and recently has begun operations from a small underground mine.