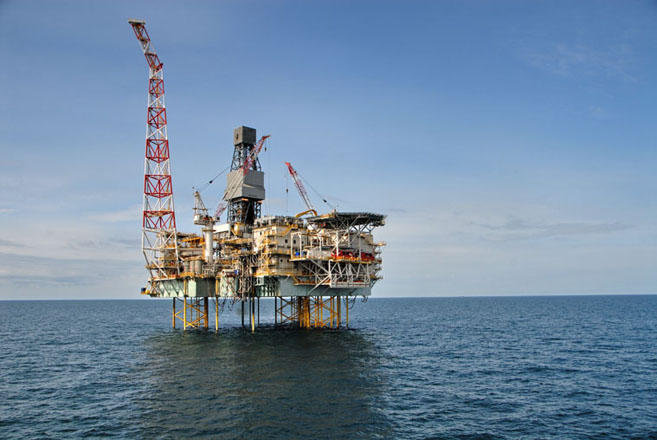 This is while in the first quarter of 2019, the field produced 4.3 billion standard cubic metres (bscm) of gas and about 1 million tonnes (7.5 million barrels) of condensate in total from the Shah Deniz Alpha and Shah Deniz Bravo platforms.

Production from Shah Deniz Bravo has been ramping up since the first gas delivery at the end of July 2018.

The existing Shah Deniz facilities’ production capacity is currently over 56 million standard cubic metres of gas per day or more than 20 bcma.

During the first quarter of 2020, the Shah Deniz 2 project team continued with offshore construction scope to achieve start-up from the East South flank in 2021. Subsea infrastructure installation is being executed using the Subsea Construction Vessel Khankendi and the pipelay barge Israfil Huseynov in support of delivering plateau gas production from the Shah Deniz field over the coming years.

During the quarter, the Shah Deniz field continued to provide deliveries of gas to markets in Azerbaijan (to SOCAR), Georgia (to GOGC and SOCAR), Turkey (to BOTAS) and to BTC Company in multiple locations.