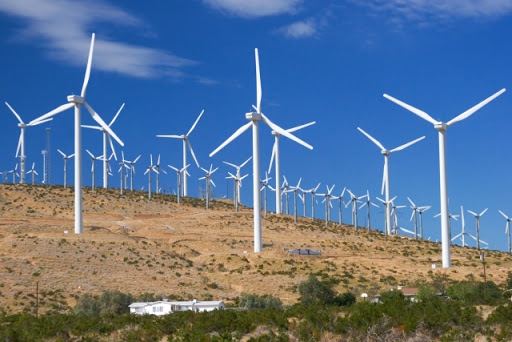 “Its future capacity is important (240 MW). The cost of the project is estimated at $300 million. In the renewable industries it is clearly a large project. Azerbaijan has a great wind power potential. The goal is for renewable sources to represent at least 30% of the country’s power production by 2030 and this new project will contribute to this objective. It should be operational in the second quarter of 2023. The offtake contract provides for power deliveries over a 20-year period.-It will deliver power to about 300,000 households and will offset 400,000 tons of carbon emissions each year,” he said.

Perrin noted that it is strategically very important for countries producing and exporting fossil fuels to develop renewable energy projects, to take steps in order to limit their greenhouse gas emissions and to diversify their energy sectors and their economies.

“This project corresponds to these three different criteria. The diversification of Azerbaijan’s power mix will allow the country to save gas volumes which would be available for the export markets. It means higher export revenues for the country. It is the first foreign investment based independent power project (IPP) but it should not be the last one,” added the expert.

He went on to add that it is a new step in the cooperation between Azerbaijan and ACWA Power, which will develop this project.

“Beyond ACWA Power this project will contribute to the development and the broadening of the cooperation between Azerbaijan and Saudi Arabia. Both countries are part of OPEC+ (23 oil countries, of which the 13 OPEC member states). This partnership between these 23 countries began at the end of 2016. In the recent period OPEC+ countries have played a very important role to push up oil prices, after the crash of the first four months of 2020, and to stabilize the world oil market,” said Perrin.