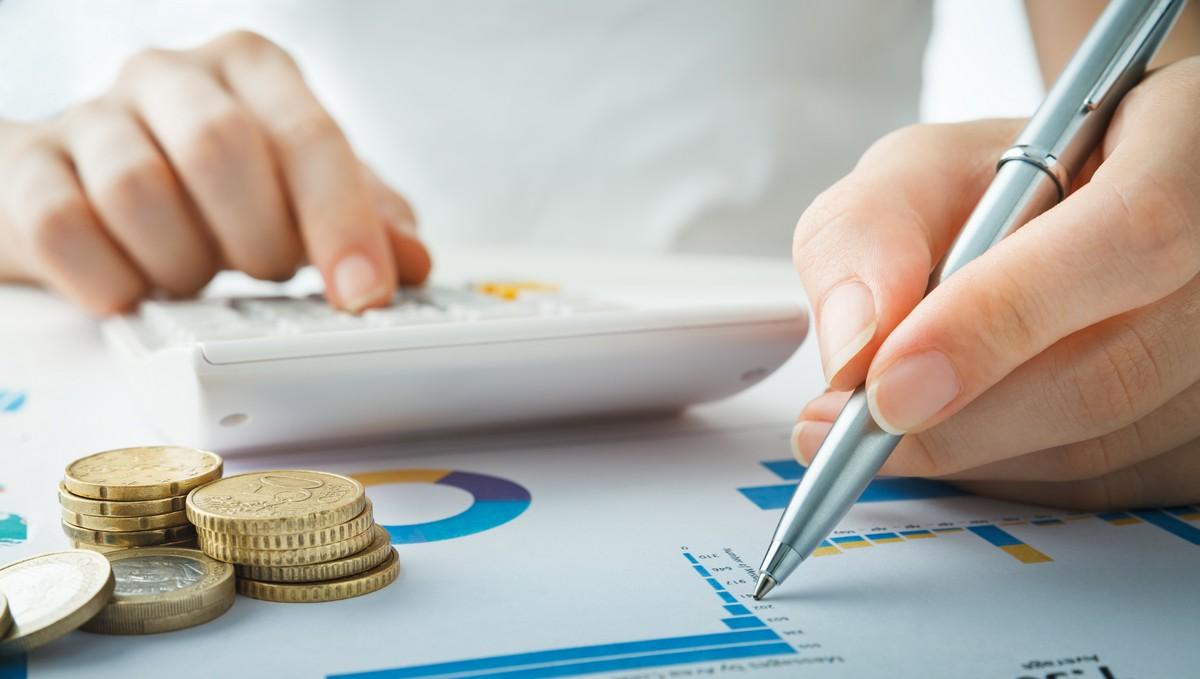 The ranking is headed by Pasha Life. Some 33 percent of the reimbursements paid by all companies during the reporting period accounted to this company. From January through October 2019, this company made payments worth 74.4 million manat ($43.8 million).

The results of the activity of insurance companies from January through October 2019 have been announced by the FIMSA.