Customs revenues in Azerbaijan down for October 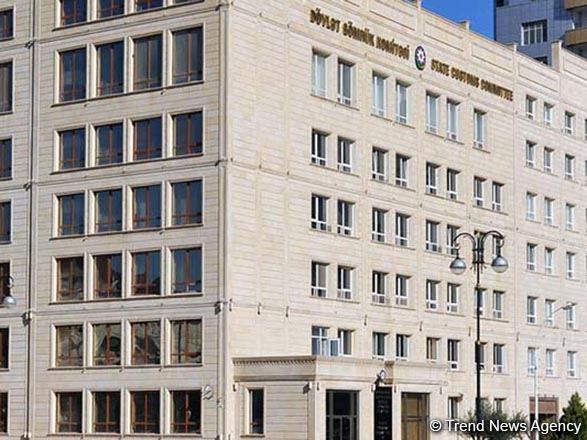 The volume of customs duties received in the state budget of Azerbaijan on an annualized basis decreased by 23.5 percent in October 2020, compared to the same indicator in 2019 and amounted to 84.6 million manat ($49.7 million), Trend reports citing the State Customs Committee (SCC) of Azerbaijan.

As reported, in the reporting month the revenues to the state budget of Azerbaijan through the committee amounted to 314.4 million manat ($184.9 million), lower by 20.4 percent compared to the same period of last year.

The duties of the Customs Service of Azerbaijan include protecting the sovereignty, economic and national security of Azerbaijan, as well as improving the social welfare of the people, facilitating international trade, ensuring the collection of customs payments, and transferring them to the state budget, as well as preventing fraud in the customs sphere and combating international terrorism.