Turkey and Azerbaijan to cooperate in insurance sector 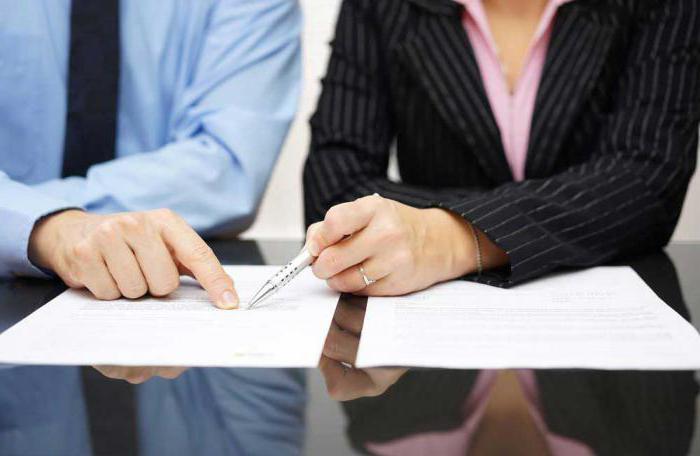 Mutual cooperation in the field of insurance is ensured between Turkey and Azerbaijan, the Azerbaijan Insurers Association told Trend.

An online conference was held between the Azerbaijan Insurers Association (AIA) and the leadership of the Turkish Insurance Union.

During the meeting, an action plan, which will be implemented at the first stage within the framework of cooperation in the field of insurance between the two fraternal countries, was discussed.

Opening the conference with introductory remarks, Chairman of the supervisory board of the Azerbaijan Insurers Association, Azer Aliyev, expressed satisfaction with the fact that mutual cooperation between Turkey and Azerbaijan is ensured in the field of insurance, the association said.

He stressed that the cooperation created within the framework of the official memorandum signed in December last year between the two structures will be effective for the insurance market of both countries.

Chairman of the Turkish Insurance Union, Atilla Benli, also highly appreciated this cooperation and noted the interest in ensuring dynamic relations at the next stage.

The AIA Executive Director Elmar Mirsalayev stressed that he considers it necessary to draw up an action plan as soon as possible within the framework of established cooperation.

The executive director noted that, according to the signed memorandum, at the first stage, the exchange of personnel and experience can be successful.

The Turkish Insurance Union Executive Director, Ozgur Obaly, said that he would take all necessary steps to attract Azerbaijani insurers to practice in Turkey.