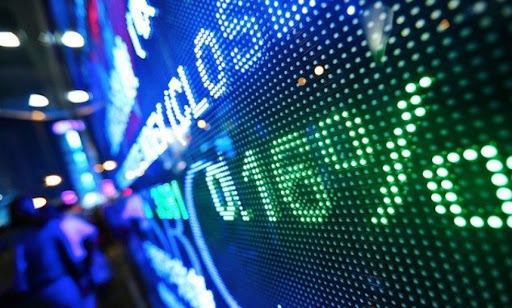 The Baku Stock Exchange (BSE) will hold a new auction for short-term notes of the Central Bank of Azerbaijan (CBA) on Dec. 1, Trend reports referring to the BSE.

During the auction, the CBA will put up short-term notes worth 100 million manat ($58.8 million) with a circulation period of 28 days.

According to the regulations, the total number of bids submitted by each bank during the auction should not exceed two, provided that one of them is competitive and the other is non-competitive.

The nominal amount of the submitted applications must not exceed the volume of notes put up for auction. At the same time, it is allowed to accept non-competitive bids for an amount not exceeding 20 percent of the total issue of notes.

Short-term notes are a monetary policy tool for regulating the money supply in circulation. Only banks can buy the notes.