Macbook Pro About to Get Multi-Touch Fingered 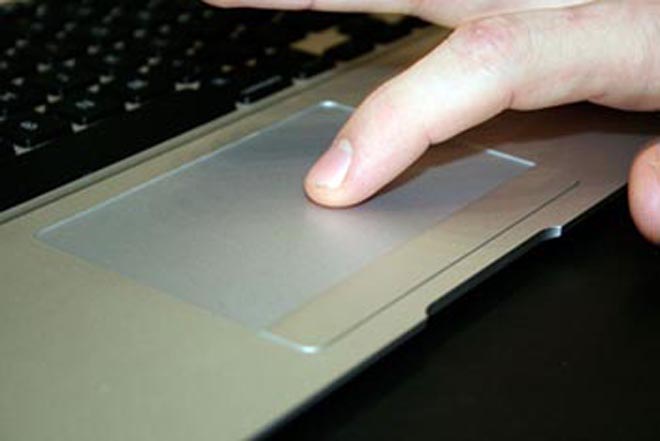 ( Mobile ) - Apple seems to have found quite the lucrative cash cow. When they introduced the multi-touch user interface on the iPhone, they never knew that it would become such a popular feature. The same concept has been carried over to the MacBook Air, but it seems that the Air won't be the only notebook to get in touch with its multiple finger self.

This is totally getting filed under the "duh" department, but there's word going around that the gesture-based input technology found in the MacBook Air's touchpad (which works in a similar way to the iPhone) will soon be implemented in other laptops, most notably the MacBook pro. The updated 15- and 17-inch MacBook Pros will get treated to the larger trackpads and these new models will be introduced "in the next several weeks."

But that's not the only upgrade that MacBook Pros are receiving. The update will also include Penryn-based Core 2 Duo mobile processors with speeds ranging from 2.5GHz to 2.6GHz with 6MB of L2 cache. Will vanilla-flavored MacBook notebooks get similar treatment? Probably.